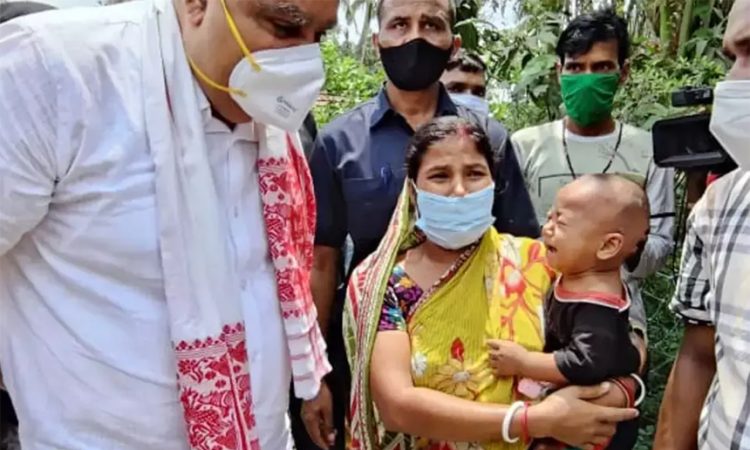 New Delhi, May 25: The National Commission for Women has sent a notice to the Director General of Police, West Bengal to appear before it in person on May 31 with complete action taken reports on incidents of alleged violence against women in the state after assembly polls.

The NCW had set up an inquiry committee while taking suo motu cognisance of several incidents of violence against women in West Bengal.
The NCW said the committee had also visited the state and observed that the State government and police paid no heed to women victims and no effective steps were being taken to ensure safety and security of women.
Despite several reminders, there were also a large number of complaints and cases of suo motu cognisance by the Commission, wherein the final report is still awaited from police authorities, the Commission said in a statement.
The Commission said it has on multiple occasions observed that the West Bengal Police is “non-cooperative”‘ towards the Commission in dealing with matters related to atrocities against women in the state.
Therefore, the National Commission for Women has sent a notice to Director General of Police, West Bengal to appear before the Commission in person on May 31 at 12:30 pm with complete action taken reports on the matters forwarded by the Commission, the NCW said.

The Commission also sought complete district-wise details of reported crimes against women, FIRs registered and action taken thereof from April 1, 2021 onwards is also to be provided to the Commission.
The Commission has also directed to apprise it about the measures taken to ensure safety and security of women in the state. (PTI)