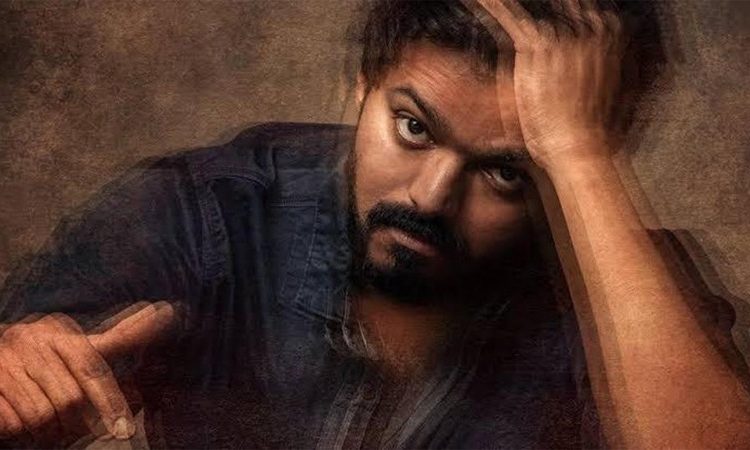 Actor Vijay will be paid a staggering Rs 100 crore as remuneration for his next yet-untitled project with Sun Pictures, who had previously bankrolled his film Sarkar. Reports have emerged that Sun Pictures will reunite with Vijay for Thalapathy 65, which will be most likely directed by Vetrimaaran. However, an official announcement is yet to be made.
With a paycheck of Rs. 100 crore, Vijay has beaten actor Rajinikanth to become the highest paid Tamil actor. For his upcoming release Darbar, Rajinikanth was paid a whopping Rs. 90 crore as salary.
It is learnt from reliable sources that Sun Pictures has already paid an advance of Rs. 50 crore to Vijay for their next project. Two directors are being considered for the project but the makers are keen to go with Vetrimaaran, who is currently basking in the phenomenal success of Asuran.
Vijay is currently busy shooting for Master, which marks his maiden collaboration with director Lokesh Kanagaraj. The film will feature Vijay in the role of a college professor and will have a college backdrop for most part of its story.
It’ll be the first time Vijay and Vijay Sethupathi will be seen sharing screen space. The latter plays the antagonist in the film which is gearing up for Diwali 2020 release. The team has so far completed two schedules of shooting. Recently, the makers shot a major portion of the film in a prison in Shimoga in Karnataka. Malavika Mohanan, who made her Tamil debut via Rajinikanth’s Petta, has been signed to play the leading lady.
Vijay was last seen in Atlee directed Bigil, in which he played dual roles. He was seen playing father and son roles and both the characters were well received by the audiences.
Bigil, which also starred Jackie Shroff and Nayanthara, went on to mint over Rs. 300 crore at the box-office. It emerged as the highest grossing Tamil film of 2019.