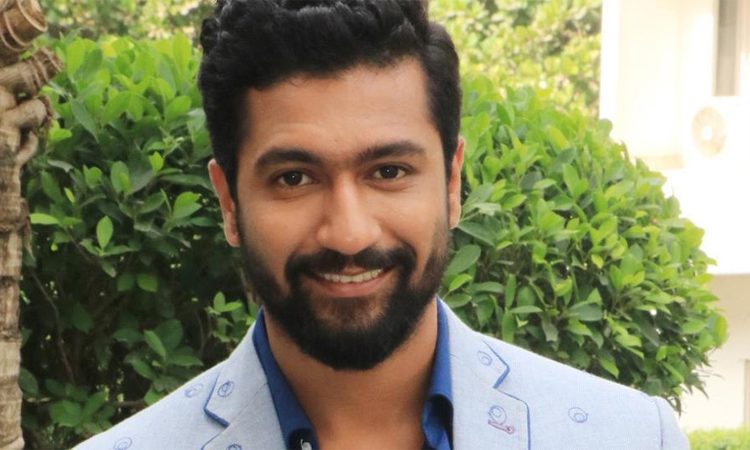 After showcasing his acting skills in hits such as Sanju (2018) and Uri: The Surgical Strike, Vicky Kaushal is set to scare the audience with his next, an out-and-out horror film titled Bhoot. “This is the first time I am exploring the horror genre,” says Vicky, who has a slew of back-to-back projects lined up this year. Though he adds that personally he doesn’t really watch scary movies.
“Main bohot darta hoon. I think Bhoot meri pehli horror film hogi jo main dekhunga, kyunki maine khud hi acting ki hai aur mujhe pata hai kya honewala hai (laughs). So, I will be fine. I always think main bada hogaya hoon abhi, toh main dekh sakta hoon, but nothing has changed,” says the actor, adding that he can’t comment on the reasons that B-Town hasn’t been able to crack the horror genre that well.
“I am too new to comment on why it works or why it doesn’t,” says Vicky. However, the actor adds that it’s one genre which should ideally be watched only in cinema halls for the sheer theatrical effect.
“The last horror film I saw on the big screen, I realised that this genre is a very community viewing experience. It’s not solo watching experience. So, if you have to enjoy a horror film, you have come to the theatres and watch it with people, and have that collective feeling of fear. In fact, that is what really pulls people in the theatres. Also, the sound and ambiance makes a huge difference because much of the spookiness comes from the sound. Without good sound, a horror film may not feel like a horror film,” says the Raazi (2018) actor.
From the few horror movies he has seen, when asked about his favourite, he says, “Since I have only seen a handful it will be easy to say. I remember when I saw Conjuring (2013) meri halat kharab ho gayi thi. In general, it was a good film. It never tried to scare you. The spookiness was just there in the atmosphere.”