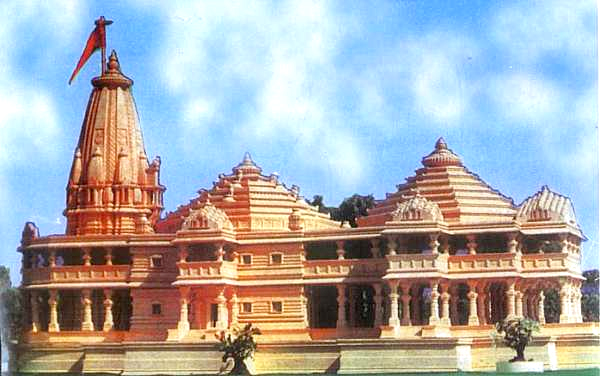 Jaipur, November 10: The Vishva Hindu Parishad will raise money from across the country for the Ram temple being built in Ayodhya.
According to a release, the organisation will mobilise financial support through a door-to-door campaign in four lakh villages across the country.
VHP working president Alok Kumar held a discussion with Sarkaryavah Suresh Bhayyaji Joshi of the Rashtriya Swayamsevak Sangh to decide the outline of the campaign on Tuesday.
According to the statement, 11 crore families living in four lakh villages across the country will be contacted.
Support Rs 10 per person and Rs 100 per family will be taken.
VHP regional minister Suresh Upadhyay and organisation secretary Gopalakrishna were present in the meeting. (PTI)