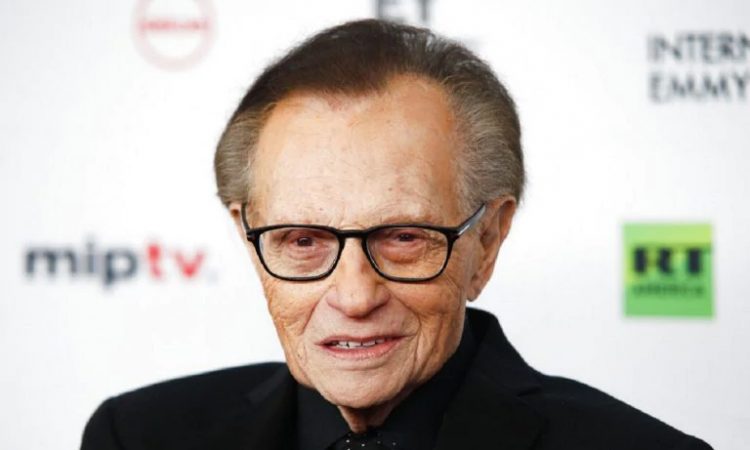 Legendary talk show host Larry King has tested positive for coronavirus and is being treated at a hospital here, according to US media reports on Sunday.

Sources close to the 87-year-old former CNN interviewer said he has been at the Cedars-Sinai Medical Centre for over a week.
Representatives for King have not publicly commented on his hospitalisation, and details of his current condition are unclear.
“Larry has fought so many health issues in the last few years and he is fighting this one hard too, he’s a champ,” a source told CNN.
News of King’s hospitalisation came as emergency officials in California said hospitals were treating an unprecedented number of COVID-19 patients.
King, who has Type 2 diabetes, has confronted a series of medical issues over the years, including several heart attacks and quintuple bypass surgery in 1987, CNN reported.
In 2017, King revealed he had been diagnosed with lung cancer and successfully underwent surgery. He also underwent a procedure in 2019 to address angina.
King hosted CNN’s “Larry King Live” for 25 years, interviewing presidential candidates, celebrities, athletes, movie stars and everyday people.
He retired in 2010 after taping more than 6,000 episodes of the show.
But he could not stay off the airwaves for long.
In 2012, he became the host of “Larry King Now,” a thrice-weekly show on Ora TV, an on-demand digital network he co-founded with Mexican telecommunications mogul Carlos Slim, according to Forbes.
In a career spanning over 60 years, King has multiple accolades, including two Peabody Awards and an Emmy.
Two of his five children also died last year within weeks of each other – one from a heart attack, another from lung cancer.
In 1988 he founded the Larry King Cardiac Foundation, a charity which helps to fund heart treatment for those with limited financial means or no medical insurance.
In less than 11 months, COVID-19 has killed more than 349,000 people in the US. (PTI) 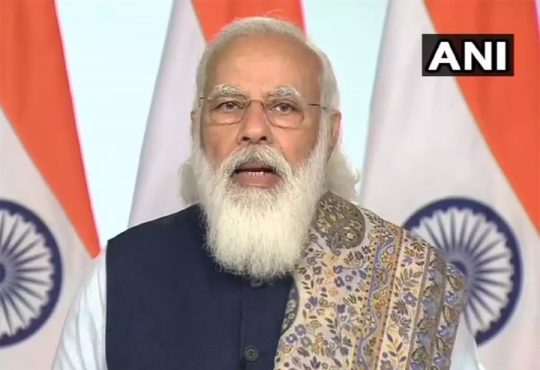