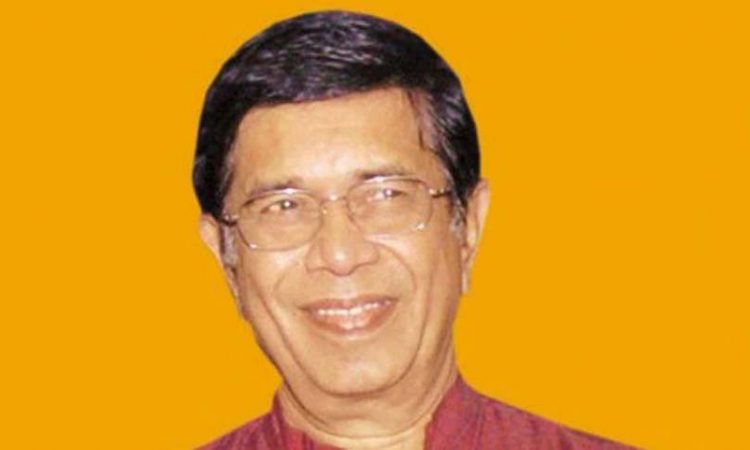 Mangaluru, September 13: Veteran Congress leader and former Union Minister Oscar Fernandes MP died at a private hospital here on Monday afternoon, family sources said.
He was 80 and is survived by his wife and two children.

Prime Minister Narendra Modi expressed anguish over the death of the veteran Congress leader. “Saddened by the death of Rajya Sabha MP Shri Oscar Fernandes ji. In this sad hour, my thoughts and prayers are with his family and well wishers. May his soul rest in peace,” the Prime Minister said.
Congress leader Rahul Gandhi, while offering his condolences to the family, said the death of Fernandes was a personal loss for him. “It is a personal loss for me. He was a guide and mentor to many of us in the Congress party. He will be missed and fondly remembered for his contributions,” he said in a tweet.
Oscar Fernandes was hospitalised in July after suffering a fall at his house while doing his regular exercise. As he was found to have an internal injury, a surgery was carried out by doctors. A close confidante of the Gandhi family, Oscar Fernandes had always remained a disciplined party man throughout his political life.
In his five decade long political career, Oscar Fernandes represented Udupi constituency in the Lok Sabha five times and was elected to the Rajya Sabha four times.
He was first elected to the Lok Sabha in 1980, followed by wins from the same constituency in 1984, 1989, 1991 and 1996. He has been a Rajya Sabha member for four terms since 1998.
He had served as a Union Minister for Labour and Employment from 2006 to 2009 and had held different portfolios, including NRI affairs, Statistics and Programme Implementation in the UPA-II government led by Manmohan Singh.

Fernandes was also the chairman of the central election authority of the All India Congress Committee (AICC) and AICC general secretary in 1996. He was president of the Karnataka Pradesh Congress Committee (KPCC) in the late eighties. He also served as Parliament Secretary to Rajiv Gandhi.
He was born on March 27, 1941 to Roque Fernandes and Leonissa Fernandes. He had his education at St Cecily’s convent school, Board high school and in MGM College, Udupi. Oscar Fernandes began his political career by getting elected to Udupi municipality in 1972. (PTI)