Dimapur, October 14: The Nagaland State VDB Secretaries Association called on Chief Minister Neiphiu Rio on October 10 last in his office at Civil Secretariat, Kohima.
According to Mathungo Kikon, general secretary of the association, the Chief Minister encouraged the association members to continue to strife for the general interest of the villagers which is all round development of villages.
He also assured the VDB team led by association president Tohoshe Awomi that Government will give more impetus to the department of Rural Development for more development of the villages.
The VDB association expressed appreciation to the chief minister and the Government for conducting a conference for VDB secretaries and village council chairmen on April 18, 2018 in Kohima wherein the Government released grant-in-aid of Rs 185 crores besides presenting a tractor each to the best performing VDB of all eleven districts of the state.
The association stated that Direct Benefit Transfer for MGNREGS job card holders was a big achievement on the part of the Government and it will be of maximum benefit to the villagers.
Stating that as per the directive of Supreme Court of India, Adhaar card is not mandatory for opening of bank account, the association urged all MGNREGS job card holders to open their bank account without further delay and avail direct benefit of the scheme. (Page News Service) 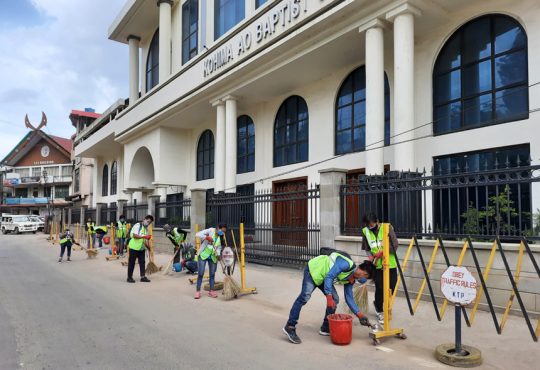 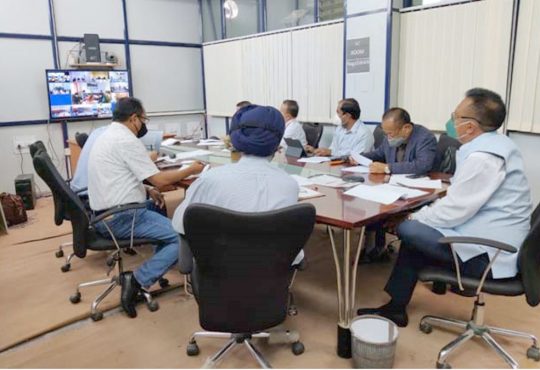 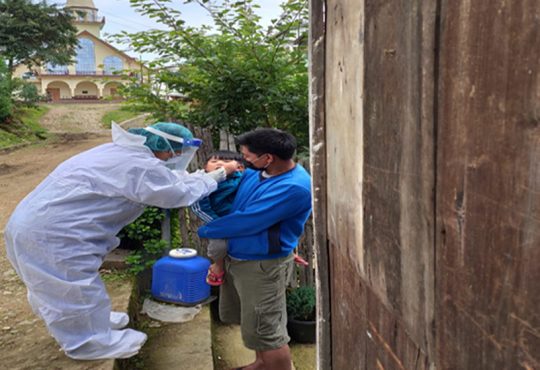