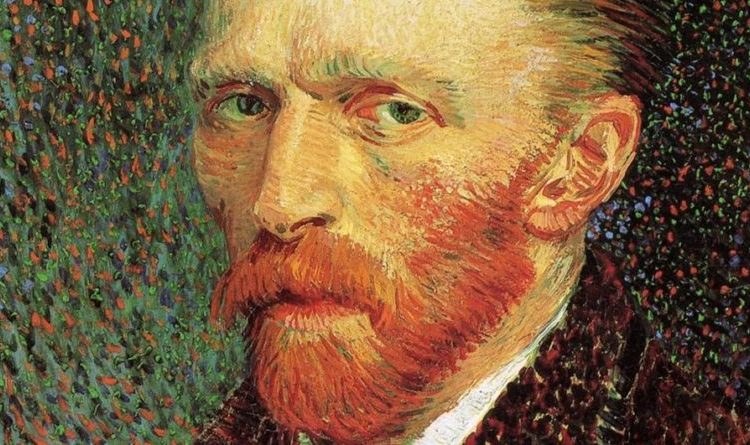 A new film about the artist Vincent Van Gogh claims that he was murdered, contrary to the belief that he took his own life.
At Eternity’s Gate, starring Willem Dafoe as the tortured genius, premiered on Monday at the Venice film festival.
The film shows the painter getting shot after a struggle with local youths near the village of Auvers-sur-Oise outside Paris, where the artist spent his final months in 1890. He dies 36 hours later, after staggering back to the local inn in the dark. While most historians agree that Van Gogh killed himself, renowned painter and Oscar-nominated director Julian Schnabel fuels a different theory.
Legendary French screenwriter Jean-Claude Carriere — who co-wrote the script with Mr. Schnabel — said there “is absolutely no proof he killed himself. Do I believe that Van Gogh killed himself? Absolutely not!”
“He came back to the auberge with a bullet in his stomach and nobody ever found the gun or his painting materials,” Mr. Carriere added.
“What we have been fighting against is the dark romantic legend of Van Gogh. In the last period of his life Van Gogh was working constantly. Every day he made a new work,” he said.
His final weeks, when he painted the Portrait of Dr Gachet — which set a world record when it sold for $82.5 million in 1990 were “not at all sad”, the writer argued.
Mr. Schnabel insisted that a man who had painted 75 canvasses in his 80 days at Auvers-sur-Oise was unlikely to be suicidal.