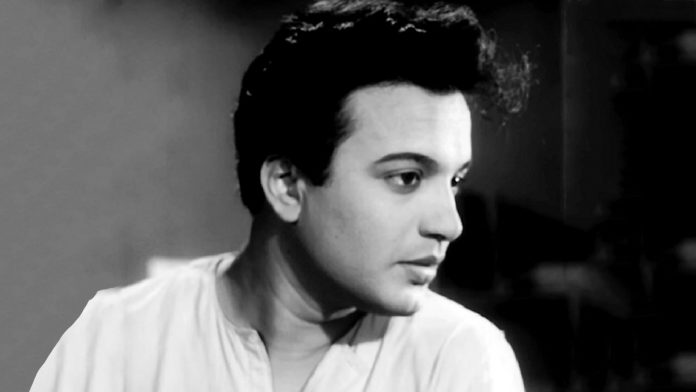 A film is being made on the evergreen matinee idol Uttam Kumar who dominated the Bengali film industry for over two decades before his untimely death in 1980 at the age of 53.

“Saswata Chatterjee, who played Bob Biswas in Sujoy Ghosh’s Kahaani, will be in the lead character of Achena Uttam (Unknown Uttam),” the film director Atanu Basu said.
He said that the biopic, the shooting of which will start soon in Kolkata, will unravel various known and not so well known incidents in the life of the superstar, known for his work in films such as Nayak, Bicharak, Jatugriha, Chowrongiee, Thana Theke Aschi, Jhinder Bandi and Saptapadi.
Uttam Kumar, called Mahanayak by his fans, was the first recipient of the National Film Award for Best Actor in 1967 for his performance in Chiriakhana, directed by Satyajit Ray, and Antony Firingi.
Achena Uttam actors are excited to be part of the project. Describing Uttam Kumar as the God of every actor, Saswata said, “It is not possible for anyone to reach his height in true sense.”
Rituparna Sengupta, who essays the role of Uttam Kumar’s most famous co-actor Suchitra sen, said, “I am getting goosebumps. Suchitra Sen is the forever heartthrob of every Bengali man. I will do everything possible to become Suchitra Sen on the screen.”
In the film, Ditipriya Roy and Anindya Sarkar will play the roles of actor Sabitri Chatterjee and director Shakti Samanta respectively.
The muhurat of Achena Uttam was held in Kolkata recently.
(PTI)