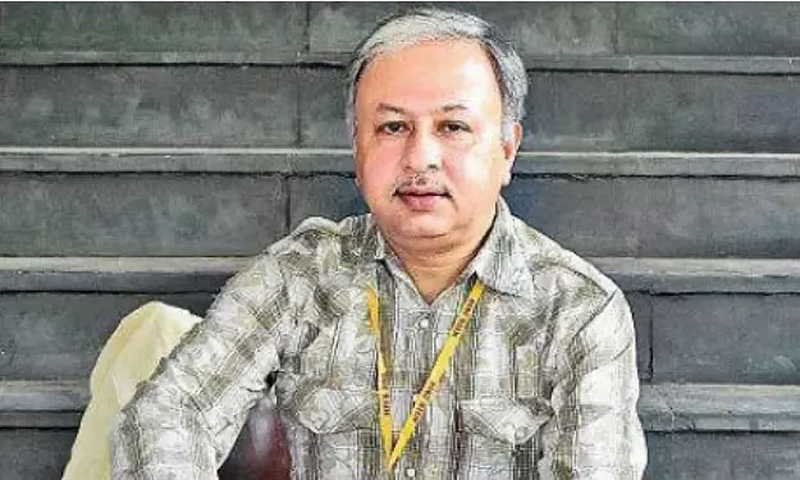 Memories of a Forgotten War, a documentary by National Award-winning filmmaker Utpal Borpujari that chronicles the experiences of thousands of soldiers and local people in Northeast India in World War II, is all set to premiere on online platform Moviesaints on September 2.
The feature-length documentary was shot by an international crew in remote battle locations in Manipur and Nagaland, as well as in locations in the UK and Japan in addition to Mizoram, Arunachal Pradesh and New Delhi. The shooting took around 3 years.
Interestingly, the upcoming documentary, which has been produced by well-known cyber-security expert Subimal Bhattacharjee under the banner of ‘Jookto’, features interviews of veterans from the British Indian Army and the Japanese Army who fought each other during the World War 11 in the hills of Manipur and Nagaland.
Notably, the release date of the documentary (September 2) coincides with the day the War ended 75 years ago.
Borpujari in a statement said, “Until the National War Museum of Britain declared a few years ago that the Battle of Kohima was the most important battle fought by the Allied Army during the World War II, ahead of even the Normandy landing and many other such much better-known battles, the battles of Manipur and Nagaland hardly attracted any attention.”
Borpujari, who had won the National Award for his debut Assamese-language feature Ishu in 2018, said the documentary was an attempt to bring to the fore these lost stories from the frontier lands.
The filmmaker said that the documentary shall consist of the retelling the tales of valour of the young soldiers and of the local peoples who participated in or witnessed those fierce battles. Memories of a Forgotten War was previously showcased as part of the Indian Panorama at the 47th International Film Festival of India (IFFI) in 2016 and had a special screen forming at the 15th Mumbai International Film Festival (MIFF) in 2018.
Subimal Bhattacharjee, the producer of the documentary, says that the film is an important part of the history of Northeastern India that needed to be looked at from a humanistic point of view before it faded away.
Memories of a Forgotten War will be part of the Moviesaint’s “War & Dehumanisation” package, which also includes Supriyo Sen’s Way Back Home, Hope Dies Last in War and Martti Helde”s Estonian film In the Crosswinds (Risttuules).