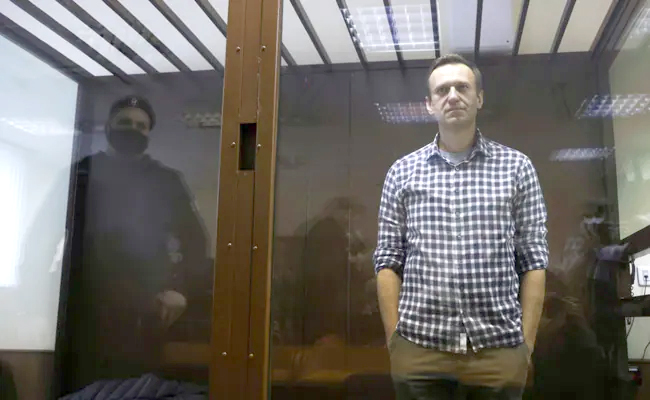 Jailed opposition leader Navalny, President Vladimir Putin’s most prominent opponent, was arrested in January upon returning to Russia after recovering from a near-fatal poisoning attack he says was orchestrated by Moscow.
“In terms of the specific measures we would undertake, we are looking at a variety of different costs that we would impose, and I’m not going to telegraph that publicly at this point,” Sullivan told CNN.
“But we have communicated that there will be consequences if Mr. Navalny dies.”
The 44-year-old Russian began a hunger strike on March 31 to demand proper medical treatment for back pain and numbness in his legs and hands.
On Saturday, Navalny’s doctors said his health had rapidly deteriorated and demanded prison officials grant them immediate access.
“Our patient can die any minute,” cardiologist Yaroslav Ashikhmin said, pointing to Navalny’s high potassium levels and saying he should be moved to intensive care.
Both France and Germany on Sunday joined a growing international chorus of protest at Navalny’s treatment.
Sullivan said the White House had told the Kremlin that Moscow would be “held accountable by the international community” for what happens to Navalny while in Russian custody.
US President Joe Biden said Saturday that Navalny’s situation was “totally unfair,” but he is facing criticism for not bringing up the dissident’s treatment in a phone call to Putin last week or being more forthright in his public comments.
Sullivan said the White House had already made its position clear to Russia directly and that “the best way to deal with this issue is privately, and through diplomatic channels direct to the uppermost levels of the Russian government.”
Allies of jailed Kremlin critic Navalny call for protests on April 21
Allies of jailed Kremlin critic Alexei Navalny said on Sunday they planned to stage what they have predicted would be the largest street protests in modern Russian history on April 21 to draw attention to Navalny’s deteriorating health.

Navalny, a prominent opponent of Russian President Vladimir Putin, started refusing food on March 31 in protest at what he said was the refusal of prison authorities to provide him with proper medical care for acute leg and back pain. (AFP/ Reuters) 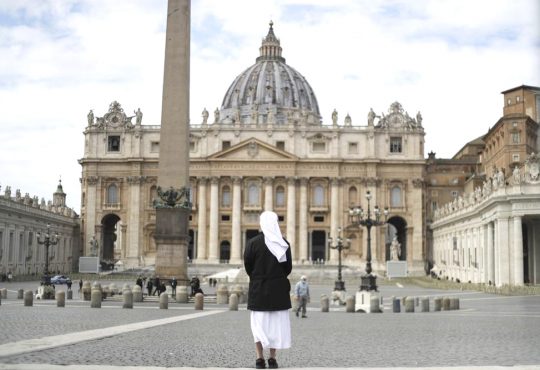 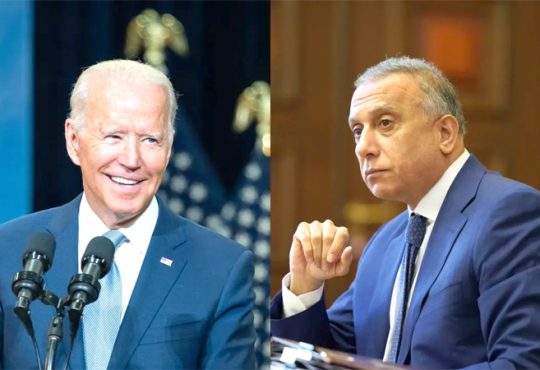 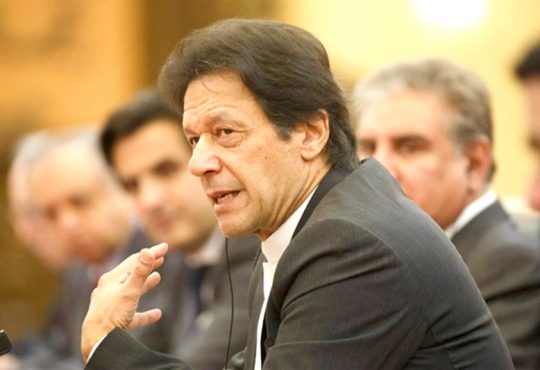