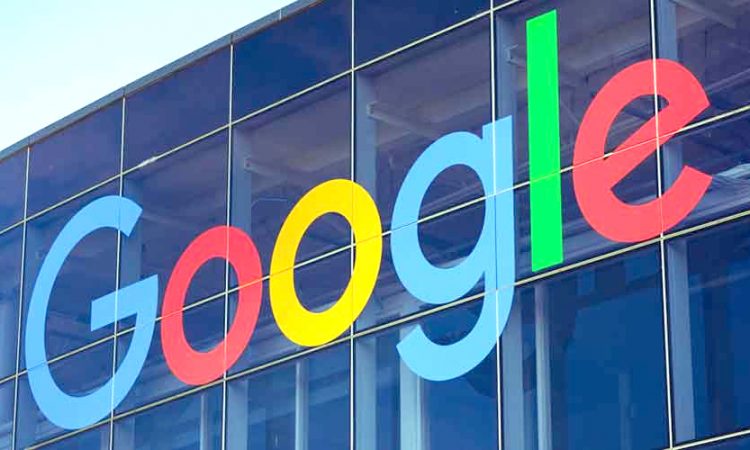 WASHINGTON, OCTOBER 21: The Justice Department filed a lawsuit in a federal court in Washington on Tuesday accusing Google of maintaining an illegal monopoly over search and search advertising, the Government’s most significant legal challenge to a tech company’s market power in a generation, according to officials at the agency.
Google responded by describing the lawsuit as “deeply flawed.”
“This lawsuit would do nothing to help consumers,” the company said in a statement on its website. “To the contrary, it would artificially prop up lower-quality search alternatives, raise phone prices, and make it harder for people to get the search services they want to use.”
In its suit, the agency accused Google, a unit of Alphabet, of illegally maintaining its monopoly over search through several exclusive business contracts and agreements that lock out competition, said the officials, who were not authorised to speak on the record. Such contracts include Google’s payment of billions of dollars to Apple to place the Google search engine as the default for iPhones.
The agency argued that Google, which controls about 80% of search queries in the US, struck agreements with phone makers using Alphabet’s Android operating system to pre-load the search engine on their phones and make it hard for rival search engines to become a replacement. By using contracts to maintain its monopoly, competition and innovation has suffered, the suit said.
The suit reflects the pushback against the power of the nation’s largest corporations, and especially technology giants like Google, Amazon, Facebook and Apple. Conservatives like President Trump and liberals like Senator Elizabeth Warren have been highly critical of the concentration of power in a handful of tech behemoths.
Attorney-General William P Barr, who was appointed by Trump, has played an unusually active role in the investigation. He pushed career Justice Department attorneys to bring the case by the end of September, prompting pushback from lawyers who wanted more time and complained of political influence. Barr has spoken publicly about the inquiry for months and set tight deadlines for the prosecutors leading the effort.
The lawsuit may stretch on for years and could set off a cascade of other antitrust lawsuits from state Attorneys General. About 4 dozen states and jurisdictions have conducted parallel investigations and are expected to bring separate complaints against the company’s grip on technology for online advertising.
A victory for the Government could remake one of America’s most recognisable companies and the Internet economy that it has helped define since it was founded by 2 Stanford University graduate students in 1998.
But Google has long denied accusations of antitrust violations and is expected to fight the Government’s efforts by using a global network of lawyers, economists and lobbyists. Alphabet, valued at $1.04 trillion and with cash reserves of $120 billion, has fought similar antitrust lawsuits in Europe.
The company says it has strong competition in the search market, with more people finding information on sites like Amazon. It says its services have been a boon for small businesses.
The lawsuit comes 2 weeks after Democratic lawmakers on the House Judiciary Committee released a sprawling report on the tech giants that accused Google of controlling a monopoly over online search and the ads that come up when users enter a query.
“A significant number of entities ~ spanning major public corporations, small businesses and entrepreneurs ~ depend on Google for traffic, and no alternate search engine serves as a substitute,” the report said.
The lawmakers also accused Apple, Amazon and Facebook of abusing their market power.
The scrutiny reflects how Google has become a dominant player in communications, commerce and media over the last 2 decades. It controls 90% of the market for online searches, according to one estimate. That business is lucrative: Last year, Google brought in $34.3 billion in search revenue in the US, according to the research firm eMarketer. That figure is expected to grow to $42.5 billion by 2022.
The lawsuit is the result of an investigation that has stretched for more than a year.
Prosecutors have spoken with Google’s rivals in technology and media, collecting information and documents that could be used to build a case.
Barr, a former telecom executive, signalled that he would put the tech giants under new scrutiny. He said that “a lot of people wonder how such huge behemoths that now exist in Silicon Valley have taken shape under the nose of the antitrust enforcers”. He put the investigation under the control of his deputy, Jeffrey Rosen, who in turn hired an aide from a major law firm to oversee the case. (NYTNS)