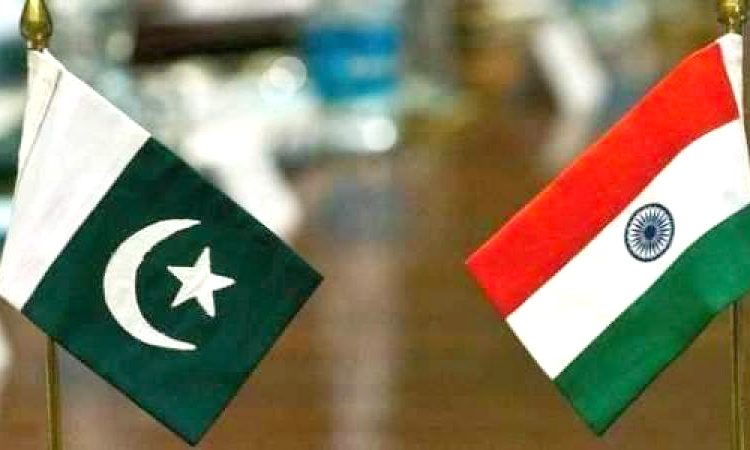 Washington, March 4: The US has said that it does not view its relationships with India and Pakistan as a “zero-sum proposition” and welcomed the steps taken by New Delhi to return the Union Territory of Jammu and Kashmir to full economic and political normalcy consistent with India’s democratic values.

State Department Spokesperson Ned Price also told reporters at his daily news conference on Wednesday that the US policy on Kashmir has not changed.
“We welcome steps to return the Union Territory of Jammu and Kashmir to full economic and political normalcy consistent with India’s democratic values. As we’ve said before, Secretary (of State Antony) Blinken has had a couple opportunities to speak to his Indian counterpart (S Jaishankar), both bilaterally and in the context of the Quad,” Price said.
The Quad, comprising India, the US, Australia and Japan, is aimed at ensuring a free and open Indo-Pacific, a region that has witnessed increasing Chinese military assertiveness in recent years.
Price said the US has important relationships with India, as well as Pakistan. “These relationships stand on their own in our view,” he said.
“They are not a zero-sum proposition when it comes to US foreign policy. We have productive, constructive relations, and productive and constructive relationships with one does not detract from the relationship we have at the other. It does not come at the expense of the relationship we have with the other,” Price said.
“When it comes to India, we have a global comprehensive strategic partnership, and we’ve talked about that. When it comes to Pakistan, I addressed this the other week: We have important shared interests in the region. And we will continue to work closely with the Pakistani authorities on those shared interests,” he said in response to a question.

The US continues to support direct dialogue between India and Pakistan on Kashmir and other issues of concern, Price said. “Of course, we’ve continued to call for a reduction of tensions along the Line of Control (LoC), returning to that 2003 ceasefire,” he said.
India and Pakistan had announced on February 25 that they have agreed to strictly observe all agreements on ceasefire along the Line of Control (LoC) in Jammu and Kashmir and other sectors. (PTI)