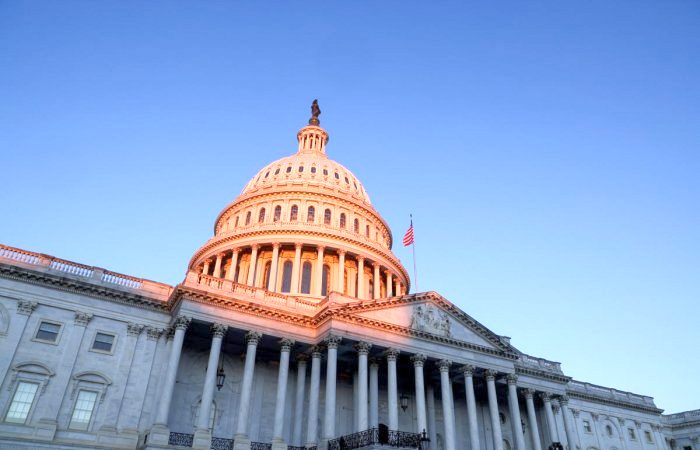 Washington, February 18: Proposed by President Joe Biden, the US Citizenship Act 2021 – which among other things intends to eliminate the per-country cap for employment-based green cards would be introduced in Congress on Thursday, a move that would benefit hundreds and thousands of Indian IT professionals in America.

In a major move, those waiting for a Green Card for more than 10 years, would get the legal permanent residency immediately as they would be exempted from the visa cap. Indian IT professionals, waiting for more than a decade now, and whose number runs into thousands, are likely to be the biggest beneficiary of this provision of the bill.
To be introduced by Senator Bob Menendez in the Senate and Congresswoman Linda Sanchez in the House of Representatives, US Citizenship Act 2021, which creates an eight-year path to citizenship for the 11 million undocumented immigrants, needs to be passed by Congress before it can be sent to the White House for Biden to sign into law.
The Biden administration now calls them non-Citizens to better reflect the president’s values on immigration, a senior administration official said.
The bill, which was sent by Biden to Congress hours after he was sworn in as the president on January 20, clears employment-based visa backlogs, recapture unused visas, reduces lengthy wait times, and eliminates per-country visa caps.
The bill makes it easier for graduates of US universities with advanced STEM degrees to stay in the United States; improves access to green cards for workers in lower-wage sectors; and eliminates other unnecessary hurdles for employment-based green cards.
It provides dependents of H-1B visa holders work authorisation, and children are prevented from “aging out” of the system.
“Spouses and permanent partners and children under the age of 21 of lawful permanent residents are now exempt from the caps. This is a change in law. It’s what is in place right now for US citizens.
There’s an admission rate I think probably people know seven per cent per-country cap and we raise that to 20 percent,” a senior administration official said.
The bill also repeals the three in the 10-year unlawful presence bar. It also increases diversity visas from the current 55,000 to 80,000.
The bill, the official said, aims at reducing the backlog for employment-based Green Card, a move which would benefit hundreds and thousands of Indian IT professionals. (PTI)