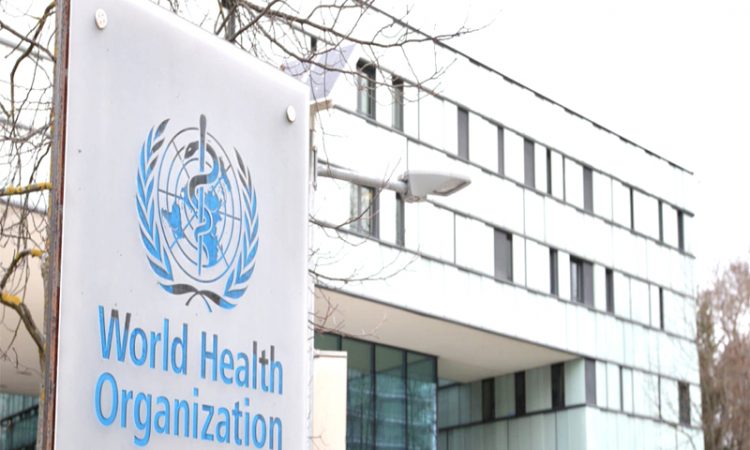 UNITED NATIONS, JUNE 19: The WHO is “urgently” trying to work with AstraZeneca, Serum Institute of India (SII) as well as the Indian Government to restart shipments of COVID-19 vaccines to countries that had to suspend the rollout of 2nd doses of vaccines amid the disruption in supplies, a senior official at the UN health agency has said.
“We have a huge number of countries that have had to suspend rollout of their 2nd doses of vaccines”, Bruce Aylward, Senior Advisor to World Health Organization (WHO) Director-General Tedros Adhanom Ghebreyesus, said on Friday at a press briefing.

“It’s over 30 or 40 countries that could have been targeted for 2nd doses of AstraZeneca vaccines (but they) will not be able to do that”, Aylward said.
“We are now urgently trying to work with AstraZeneca itself as well as SII, the Government of India to restart those shipments so that we can get those 2nd doses into those populations because we are running” to a longer interval “than we would have liked”, he said.
Aylward added that several countries, particularly in sub-Saharan Africa, Latin America, Middle East and South Asia have been hit hard by this.
“Some countries particularly hit hard include those that surround India like Nepal, Sri Lanka, others who suffered a severe wave of disease. We are very, very desperately trying to access doses. We’ve had quite a substantial problem related to this”, he said.
Earlier this month, Aylward had said about 80 million ((8 crore) doses have been distributed through COVAX and the global alliance for equitable vaccine distribution is about 200 million (20 crore) doses behind where it should be due to disruption in COVAX supplies as a result of the devastating second wave of the Coronavirus in India.
“The problem now is the supplies are being interrupted. We’re having disruptions because of the problems in India and others and having trouble filling that gap. And as a result, the countries are having trouble getting momentum and getting started well”, Aylward had said.
He added that supplies out of India were interrupted because of the need to redirect them there amid the surging second wave.
He noted that the donation of vaccines is a “short-term” solution in the face of a very imperfect market and those countries that have the financial resources and are producing the products actually have access to vaccines.
“That is what we’re trying to change, particularly in this period June through September”, he said.
Earlier this month, Aylward had said WHO expects SII volumes to open up again in the 4th quarter at least and had warned that “we’re setting up for failure if we don’t get early doses.”

The Serum Institute of India, the world’s largest vaccine manufacturer, is the key supplier of AstraZeneca doses to COVAX.
However, the supply of vaccines from SII to COVAX has been impacted as the second wave of the COVID-19 pandemic ravages India.
Last month, Ghebreyesus had said that once the devastating outbreak in India recedes, “we also need the Serum Institute of India to get back on track and catch up on its delivery commitments to COVAX.” (PTI)