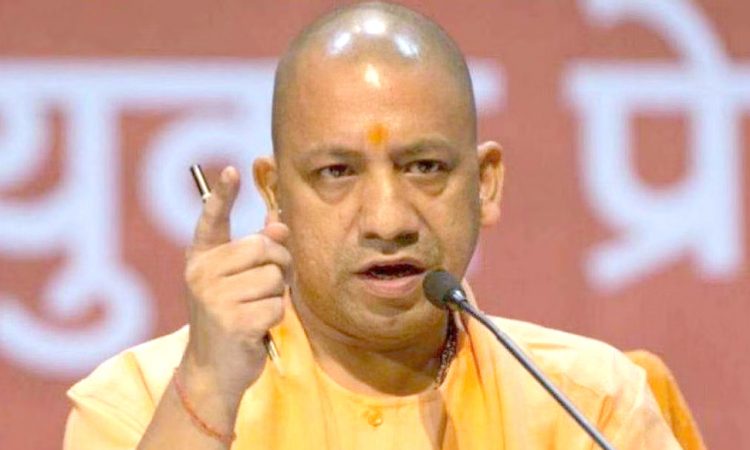 New Delhi, November 24: The Uttar Pradesh government on Tuesday brought an ordinance against unlawful religious conversions. The decision was taken at a cabinet meeting, minister Siddharth Nath Singh said on Tuesday.
The UP prohibition of unlawful religious conversion ordinance 2020 makes provision for declaring a marriage null and void if the marriage is solemnised for the primary purpose of converting a woman from one religion to other.
If someone is found violating the provisions, the ordinance makes provision for punishments of imprisonment of minimum one year to maximum five year and penalty not less than Rs 15,000.
In cases where a minor girl, SC/ST woman is found involved, the ordinance provides for imprisonment of minimum of three years to maximum of 10 years and penalty of not less than 25,000. In cases of mass conversion, the guilty will face imprisonment from a minimum three years to maximum 10 years and penalty of Rs 50,000.
The approval to the ordinance was given by chief minister Yogi Adityanath.
This comes days after Adityanath had said that UP government will bring a strict law to curb such incidents.
With Tuesday’s announcement, Uttar Pradesh has joined the list of states who have made similar announcement.
Last week, Haryana home minister Anil Vij had said that a law will be brought in his state to curb incidents of ‘love jihad’, a term used by right-wing workers to describe interfaith relationships between a Muslim man and a Hindu woman. In February this year, the government told Parliament that there was no definition of the term and no such cases were reported by agencies.
Earlier this month, a 21-year-old college student, Nikita, was shot dead in Haryana’s Ballabhgarh by a man. The victim’s family has alleged that the man was pressuring her to convert to Islam in order to marry him. Some Hindu outfits have alleged that the woman’s murder is a case of “love jihad”. (Courtesy: HT)