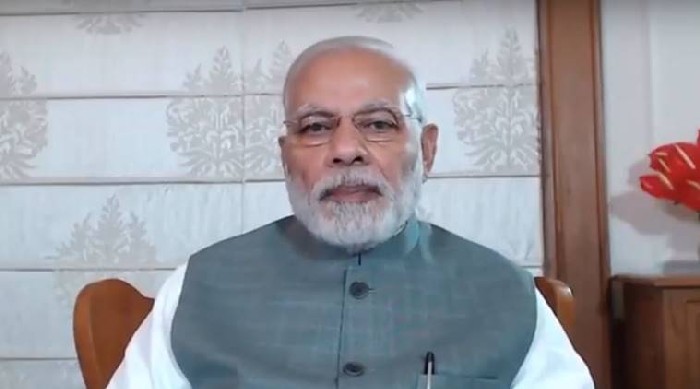 Imphal, January 2: Ahead of Prime Minister Narendra Modi’s visit to Manipur on Friday, the state government has beefed up security to the highest level even as 25 personnel from the Special Protection Group (SPG) are already in Manipur coordinating the security measures by the state and central forces.
Director General of Police LM Khaute has instructed the police and para-military forces to be on duty round the clock.
Police said that cordon and search operations were being conducted in trouble-prone areas while some insurgents, including those on bail, had been detained. Arms and ammunition were also recovered during the search operations, said police sources.
Meanwhile, Corcom, the apex body of the six banned insurgent groups in Manipur, announced on Wednesday that the Prime Minister’s visit will be boycotted.
It said that a ‘public curfew’ shall remain in force from 1 am on Friday till Modi leaves the state.
The state government has cancelled all leaves for Friday except on medical grounds.
Reports suggest that most government employees are likely, as in the past, to stay in hotels or houses of relatives and friends to go to offices since there shall be no public transport on Friday. (Agencies)