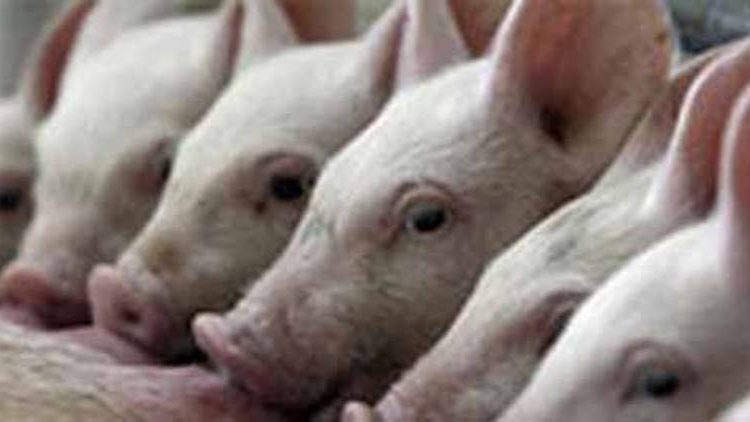 DIMAPUR, MARCH 16: An outbreak of unspecified disease in pigs has been reported at Pungro and its adjoining villages in Kiphire district, causing a large number of deaths among the porcine species in the last few weeks.

In a letter to the Director of Animal Husbandry and Veterinary Services, the Chief Veterinary Officer (CVO) of Kiphire stated that the affected animals show symptoms of inappetence with rise in body temperature, 5-10 days after farrowing followed by respiratory distress and death.
It is also reported that affected animals does not response to treatment, the CVO wrote.
He said that the district doctors, VFA and other field staff were facing immense hardship to contain the disease outbreak with limited resource, equipment and medicine etc.
The CVO requested the Director to send an expert team to investigate the outbreak and conduct detailed epidemiological study for taking up necessary possible steps for containing the spread of the disease on an urgent basis.
He also requested for provision of necessary medicines at the earliest in order to mitigate the further livestock loss. (Page News Service)