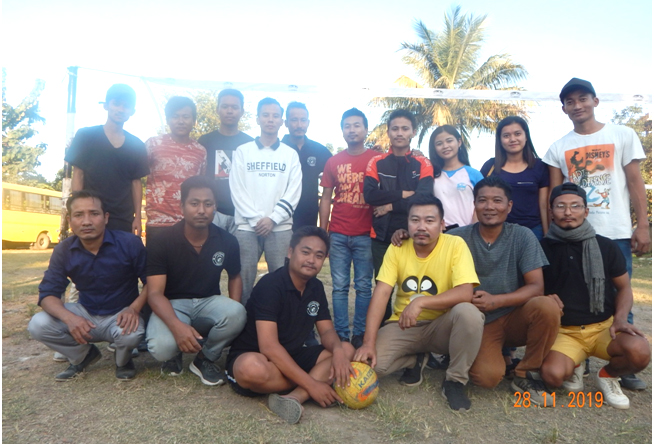 Dimapur, December 2: Unity College Dimapur held its annual sports week from November 26 to 29. The four day event witnessed competition between four teams namely Dover,Panama,Windsor and Vagator.
The opening ceremony was held at DDSC Stadium where Orenthung Ovung, administrator, Unity College exhorted the four teams on the importance of games and sports focusing on the aspect of developing team mentality and maintaining fitness.
Oath taking for the four team captains was led by Nokintoshi, Sports Secretary, Unity College Students Council. RanjanThakur, vice principal performed the traditional kick off declaring the sports week open.
At the DDSC stadium, sport events like football, cricket, along with track and field were played for two days. The remaining events were continued at the college campus where both indoor and outdoor games were played. Day four witnessed some of the major finals, while surprise performances like flash mob were performed by the students.
This was followed by the closing ceremony where medals and certificates were awarded to the participants by Mhonbeni Jami, Dean Students Welfare. Team Windsor was declared as the overall champion while team Dover emerged as the runner up.
(Page News Service) 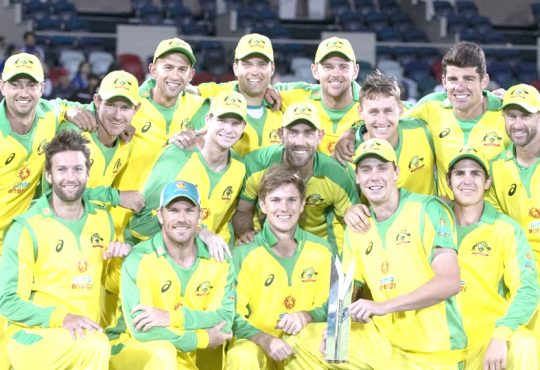