KOLKATA, January 18: Hundreds of kilometers away from Uttar Pradesh, the state’s new political alignment will reflect in full glory here on Saturday at the mega anti-BJP rally being organised by Mamata Banerjee’s Trinamool Congress.
Days after Samajwadi Party’s Akhikesh Yadav and Bahujan Samaj Party’s Mayawati, both former chief ministers of Uttar Pradesh, announced a alliance for their home state to take on BJP unitedly in the upcoming Lok Sabha polls, senior leaders of the two parties will be together on the stage at TMC’s “United Opposition Rally” at iconic Brigade Parade Grounds here.
While Yadav would be himself present at the rally, BSP will be represented by senior leader Satish Chandra Mishra.
Ajit Singh and Jayant Choudhary of Rashtriya Lok Dal, another key political force in Western Uttar Pradesh which is also talking to join the SP-BSP alliance, will also be present, while Congress — against which the new combine has decided not to put any candidate in two key seats of Amethi and Rae Bareli in UP — will be represented by senior leader Mallikarjun Kharge at the rally.
While presence at the rally of all major parties with significant stake in UP assumes significance, their leaders sought to downplay it saying it was rather a congregation of all opposition parties, irrespective of states.
“This is a anti-BJP rally. So many opposition parties are taking part in it and we are also part of it. It has nothing to do with Uttar Pradesh politics as that is a completely different turf,” Samajwadi Party vice president Kiranmoy Nanda said.
The Congress too felt the the mega opposition rally should not be confused with political equations in UP.
The host, Trinamool Congress said “regional political compulsions” should not be mixed with the bigger political cause attached with the proposed rally.
Other leaders expected to be present include Delhi chief minister Arvind Kejriwal, Karnataka chief minister H D Kumaraswamy and Andhra Pradesh chief minister N Chandrababu Naidu.
Besides, former Prime Minister HD Deve Gowda, as also former chief ministers of Jammu & Kashmir Farooq Abdullah and Omar Abdullah would be there. (PTI) 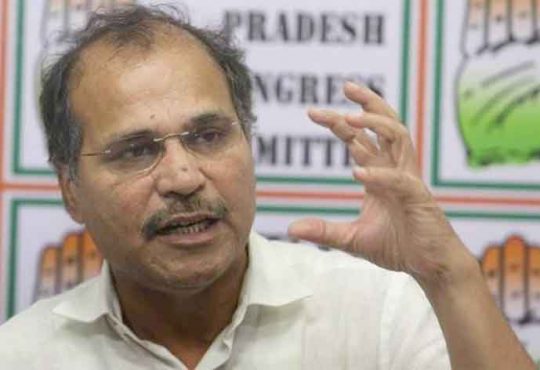 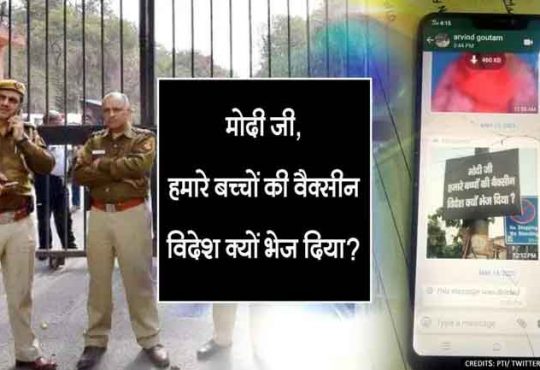 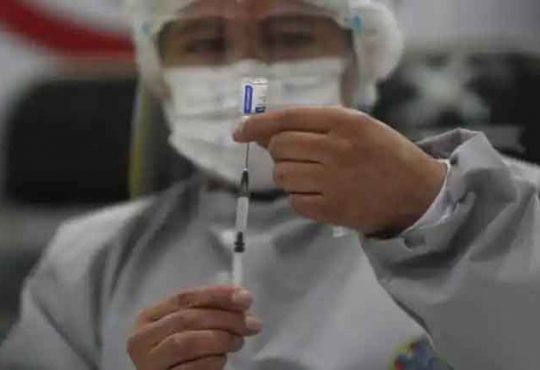 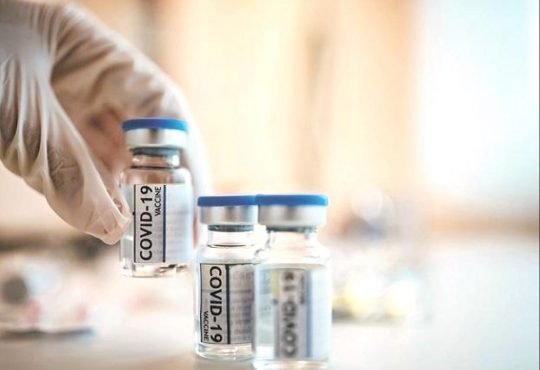