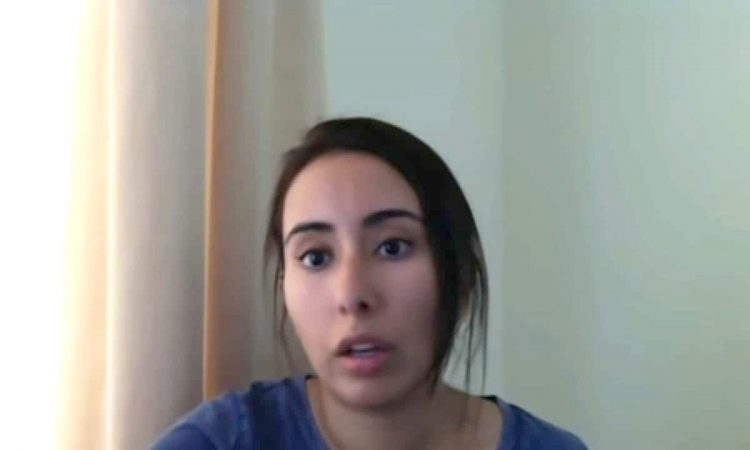 Geneva, April 20: Independent experts working with the UN human rights office on Tuesday called on the United Arab Emirates’ government to provide more details about the fate of a daughter of Dubai’s powerful ruler who has claimed she was taken hostage.

The experts called for the immediate release of Sheikha Latifia bint Mohammed Al Maktoum, who turned up in videos broadcast by the BBC two months ago in which she questioned whether she would survive.
They expressed concerns about alleged rights violations she has faced, and possible threats to her life.
We are alarmed that, following the public release in February of footage in which Sheikha Latifa reported being deprived of her liberty against her will, and the subsequent official request for further information on her situation, no concrete information has been provided by the authorities, said the experts, who have been contracted as independent advisers to the United Nations by the UN-backed Human Rights Council.
Sheikha Latifa, a daughter of Sheikh Mohammed bin Rashid Al Maktoum, tried to flee the UAE in 2018 only to be detained by commandos in a boat off India.
The sheikh is prime minister and a vice president of the hereditarily ruled country.
The experts called for independent verification of where Sheikha Latifa is, and urged her immediate release.
Her continued incommunicado detention can have harmful physical and psychological consequences and may amount to cruel, inhuman or degrading treatment, they said. Evidence of life and assurances regarding her well-being are urgently required. (AP)