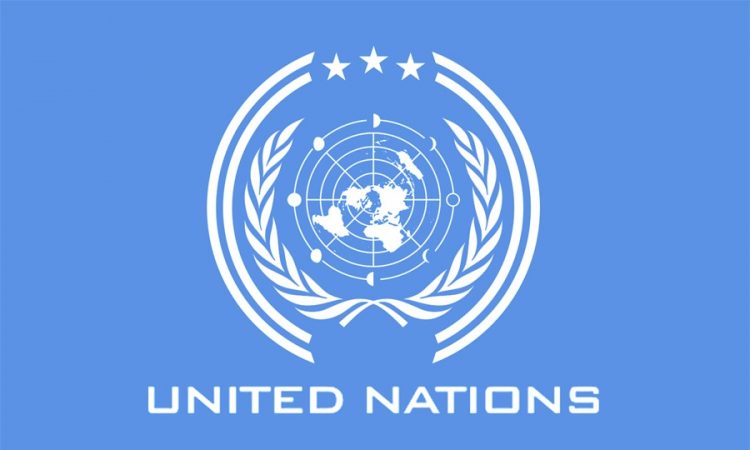 United Nations, October 31: The UN Security Council defeated a Russian resolution Friday to commemorate the 20th anniversary of a UN measure demanding equal participation for women in activities promoting global peace, with opponents objecting to its failure to adequately address human rights and the key role of civil society in pushing for gender equality.
The email vote on the resolution was 5-0, with 10 countries abstaining, far less than the minimum nine yes votes required for adoption.
The Russian draft was supported by Russia, China, Vietnam, Indonesia and South Africa.
The countries that abstained were the United States, United Kingdom, France, Belgium, Dominican Republic, Germany, Estonia, Niger, Saint Vincent and the Grenadines, and Tunisia.
Opponents said the Russian draft weakened the initial UN resolution adopted in 2000 and nine follow-up resolutions — which Russia strongly denied.
Germany’s UN Ambassador Christoph Heusgen said his calls for strong language on the human rights foundation of all the resolutions, and for the adequate reflection of the critical role of civil society, women peacebuilders and human rights defenders in implementing the measures were not reflected in the Russian draft.
What is needed is action and implementation, he said, not more words.
US Ambassador Kelly Craft said the Trump administration and the other countries that abstained were protecting the women, peace and security agenda from an attack by Russia and China, which contributed to the draft resolution.
She said the draft resolution was designed to undermine and reverse the progress of the past 20 years, and it is evident that our Russian and Chinese colleagues … do not believe women should be fully empowered to prevent conflict, or sit at the table to pursue peace and reconciliation.
Russia’s UN Ambassador Vassily Nebenzia, the current Security Council president, told a news conference after announcing the vote that the defeated draft did reaffirm and urge implementation of all 10 previous resolutions and he dismissed claims that it was a step back or watered down as not true.
Civil society, human rights were all there, he said.
We are for the civil society and human rights. To accuse us that we are trying to strike out the references to this is at best unworthy.
Civil society and human rights are mentioned in the defeated resolution’s introductory paragraphs — but not in its binding operative paragraphs.
They were in the operative paragraphs in earlier drafts, but diplomats said the were dropped at China’s insistence.
The Russian resolution would have commemorated the 20th anniversary of the initial women, peace and security resolution and noted with deep concern persistent barriers to its implementation.
At a council meeting Thursday commemorating the anniversary, the head of the UN agency promoting gender equality said the resolution’s demand for equal participation for women in peace negotiations has failed.
Women still remain systematically excluded from talks to end conflicts where men make decisions affecting their lives, UN Women’s Executive Director Phumzile Mlambo-Ngcuka said.
Despite some good initiatives, she said that in peace negotiations from 1992 to 2019 only 13% of negotiators, 6% of mediators, and 6% of signatories to peace agreements were women.
Mlambo-Ngcuka said negotiations elevated and empowered the actors that have fuelled the violence, instead of empowering women and others who are peace-builders and women were either confined to informal processes or relegated to the role of spectators.
UN Secretary-General Antonio Guterres reiterated to the council that gender equality is first and foremost a question of power, and wherever we look, power structures are dominated by men, starting at the top where women lead only 7 percent of countries.
Britain’s acting UN ambassador Jonathan Allen said after the vote that the UK held the widely shared view that the Russian draft lacked sufficient language on implementation and on women’s human rights and the protection of civil society.
The adoption of this text would have undermined the significant achievements made on this critical agenda and the enduring efforts of so many women’s rights activists, Allen said. (AP)