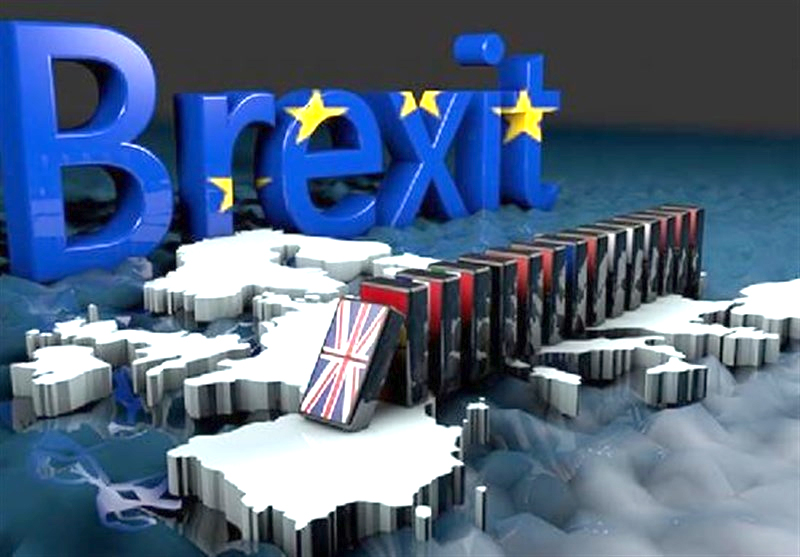 BRUSSELS, SEPTEMBER 7: Britain’s reported plans to override parts of its Brexit divorce agreement with the EU would amount to “a desperate and ultimately self-defeating strategy”, a diplomat with the bloc said on Monday.
Talks on a new relationship from 2021 between the estranged allies plunged into a fresh crisis on Monday after Britain warned the European Union that it could effectively override the divorce deal it signed earlier unless the bloc agrees to a free trade deal by October 15.
‘Pacta sunt servanda’ meaning ‘agreements must be kept’ is a fundamental principle in international law. If the UK chose not to respect its international obligations, it would undermine its international standing,” said an EU diplomat.
“Who would want to agree trade deals with a country that doesn’t implement international treaties? It would be a desperate and ultimately self-defeating strategy.” Another EU diplomat, who also spoke on condition of anonymity, echoed that in referring to Britain’s divorce deal with the bloc last year:”Without correct implementation of the Withdrawal Agreement, I cannot imagine the EU would conclude a treaty with a country that does not abide by its treaty commitments.” (Agencies)