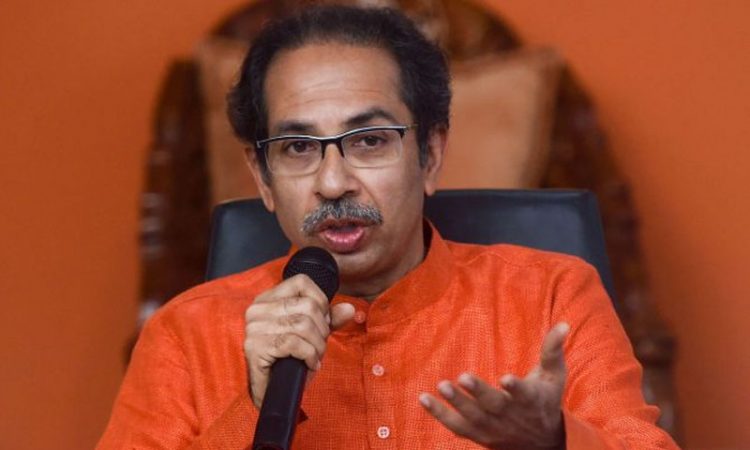 Mumbai, November 27: The new Maharashtra government will have only one deputy chief minister from NCP and the Speaker will be from the Congress, while his deputy will be from the NCP, party leader Praful Patel said Thursday after NCP-Congress-Shiv Sena MLAs meeting.
Former chief minister Devendra Fadnavis has been elected as the Leader of the Opposition by the BJP.
Shiv Sena chief Uddhav Thackeray will on Thursday take oath of the chief minister of Maharashtra, becoming the first in the Thackeray clan to hold the coveted post. Thackeray, 59, will be the third Sena leader after Manohar Joshi and Narayan Rane to occupy the top post. Among the invitees are all Congress chief ministers, Delhi chief minister Arvind Kejriwal, DMK chief MK Stalin, West Bengal chief minister Mamata Banerjee and Congress president Sonia Gandhi.
Earlier in the day, Maharashtra CM-designate Uddhav Thackeray and wife Rashmi Thackeray met Governor Bhagat Singh Koshyari at Raj Bhavan.
NCP leader Ajit Pawar, whose brief support to the BJP ruffled quite a few feathers in the new three-party coalition, today said joining hands with the BJP wasn’t a revolt and that he was, is and will always be in the NCP.
A special session of the state Assembly was convened to administer oath to members in the 288-member House by pro-tem Speaker Kalidas Kolambkar. NCP leader Ajit Pawar was greeted with thumping of desks by NCP members when he went to the podium to take oath. Ahead of the special session, Pawar greeted cousin Supriya Sule with a hug outside the Assembly.
On Tuesday, Devendra Fadnavis tendered his resignation – the shortest tenure of a government in Maharashtra – following the Supreme Court’s order for a floor test. Fadnavis’ resignation is not just the loss of power in the country’s financial hub, but a second misadventure for the BJP within 18 months. This will hurt the party brass more than the fall of the earlier Karnataka government because this time the offices of the President and PM were dragged in to impose President’s Rule and to revoke it later. (Agencies)