HomeInfotainmentU2 to perform its maiden concert in India this December
Infotainment
1 year agoSeptember 18, 2019No tags 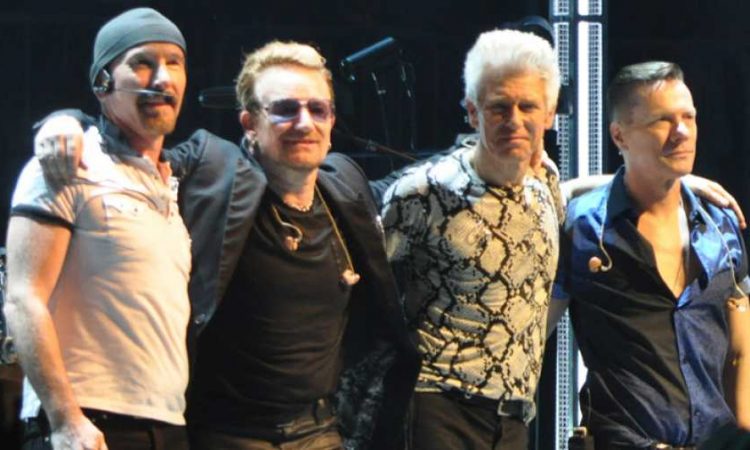 Irish rock band U2 is all set to perform its maiden concert in India this December. The musical event will be held on December 15 in Mumbai, according to a Billboard report. The band will be closing the last leg of their Joshua Tree concert in the Maximum City.
Of late, India has become the hotspot for international musical acts, with singers like Dua Lipa and Katy Perry joining the party. Both Perry and Lipa are set to perform in India in November this year. Wiz Khalifa recently played in Mumbai.
“It was not by chance, it was by design that U2 is closing its tour in India. This is an extremely positive message that gets carried for us as a country,” Ashish Hemrajani, founder and CEO of BookMyShow was quoted as saying by the Billboard. BookMyShow is bringing the show to the country along with Live Nation.
It seems that brand promoters and related organisations had been trying for years to get U2 to stage a concert in India. However, due to various infrastructural issues and monetary problems, the concert never happened.
U2, on the other hand, says that it is excited about performing in India for the first time.
“India has been on our bucket list for a long time,” U2’s lead guitarist The Edge told Billboard.