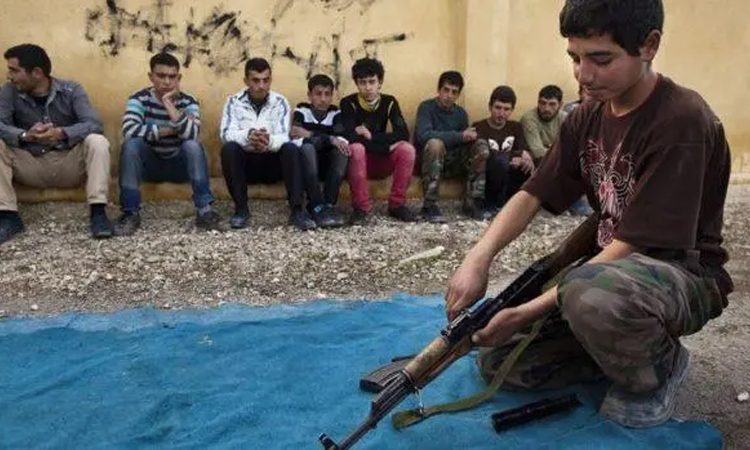 Istanbul, July 3: Turkey’s foreign ministry has slammed a US report on human trafficking that criticised Ankara for providing operational, equipment, and financial support to an armed militia in Syria that recruits child soldiers.
In a statement late Friday, the Turkish foreign ministry said it completely rejects the claim and its record is clean.
The statement also accuses Washington of double standards and hypocrisy pointing to American support for Syrian Kurdish militants. It cites a United Nations report that documented child recruitment and exploitation under the umbrella of the Syrian Democratic Forces.
Turkey says Syrian Kurdish militants that provided the backbone of the SDF fighting the Islamic State group were linked to Kurdish fighters who have been waging an insurgency against Turkey for more than three decades and are designated as terrorists. American support for them has been a major irritant in US-Turkish relations.
On Thursday, the US State Department highlighted Turkey and 14 other countries for the use of child soldiers. It was the first time a NATO ally was placed on such a list. (AP) 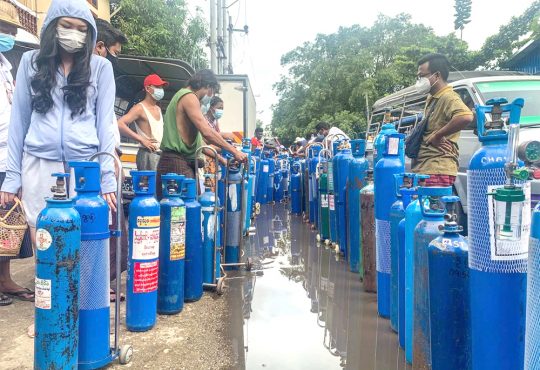 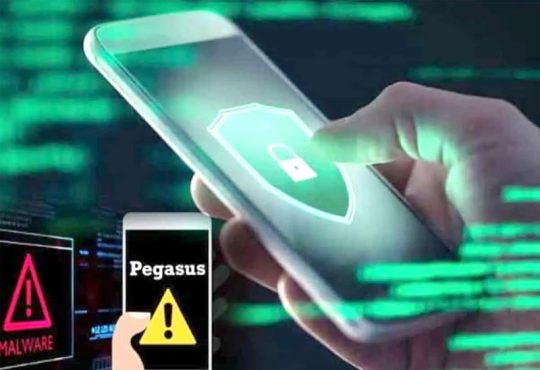 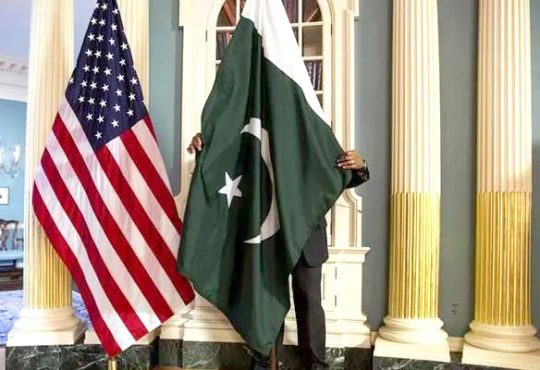