HomeInfotainmentTupac spoke of faking his own death weeks before he was shot, claims Suge Knight
Infotainment
2 years agoMay 3, 2019No tags 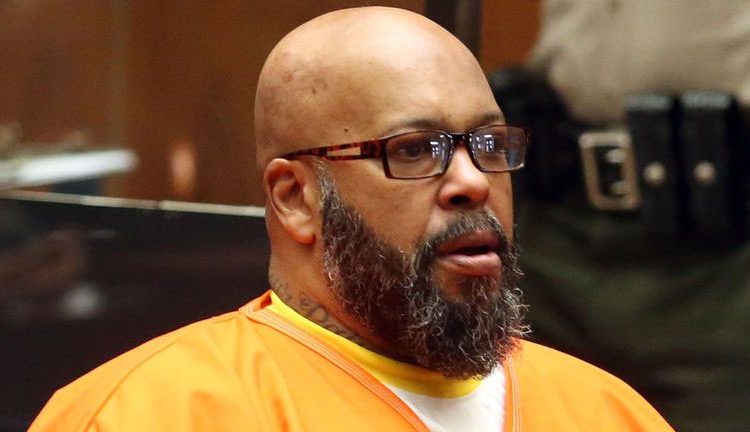 Tupac Shakur spoke of planning to fake his own death just weeks before he was fatally shot in Las Vegas, according to Suge Knight.
Former record label executive Suge claims the rapper told him about his idea during their trip to the Pacific island of Maui.
Speaking on Showtime documentary American Dream / American Knightmare, Suge says: “We was in Maui, you know what I mean, and Pac had, like, never been to Maui. And he got to talking about faking his own death.
“And Pac was more down for doing, like, the last little videos and s*** of him dying all in the white, you know what i’m sayin’, with Redd Foxx and everybody like that.”
Suge’s references the music video Tupac recorded on the eve of his death for single I Ain’t Mad At Cha, which saw him being shot and entering heaven.
The American rapper was shot in a drive-by shooting in Las Vegas in September 1996 and died six days later – but many conspiracy theorists are convinced it was a cover up and Tupac was smuggled out of the country.
It’s also claimed that during the peak of his fame he spoke about wanting to disappear from the public eye, adding further fuel to the myth that his death was staged.
Earlier this year’s Suge’s son sparked a frenzy amongst conspiracy theorists by claiming Tupac is very much still alive and ready to record brand new material.
Suge J. Knight even posted requests on Instagram , searching for producers to work with the allegedly still-living rap legend.
He uploaded an image with the words, “I need the hottest producer to work on a project for Pac”, adding the caption, “Looking for the best producer for Pac.”
Knight Jr has repeatedly claimed on social media that Tupac is alive, claiming to have met him in Malaysia and posting screengrabs of text message exchanges which he alleges he has had with the star.
In documentary American Dream / American Knightmare, Suge Senior shares his belief that the rapper continues to influence the music charts and hails Cardi B as his successor.
Suge said: “Cardi B is probably the most aggressive entertainer in the biz today. And I think she’s the female version of Tupac. Tupac with a skirt. Yeah,” he said.