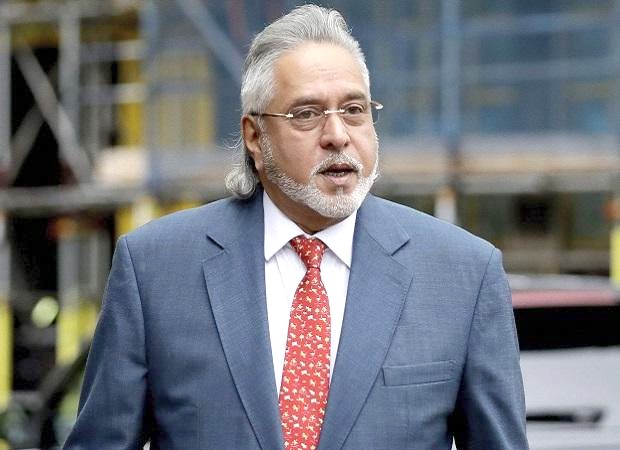 New Delhi, November 10: The UK on Tuesday said Vijay Mallya cannot be extradited to India till the resolution of a confidential legal matter and that it is trying to resolve the issue as quickly as possible.
In May, the fugitive businessman lost his appeals in the British Supreme Court against his extradition to India to face money laundering and fraud charges.
“There is a further legal issue that needs resolving before we would be in a position to extradite Mallya. It is a legal case. So it is difficult for me to comment substantially on it,” acting high commissioner of the UK Jan Thompson said.
She was replying to a question on the issue at an online media briefing.
“The extradition cannot take place until that particular legal issue is resolved. It is a confidential issue. I cannot say anymore on it. Nor can I estimate how long it will take to be resolved. We are trying to resolve the issue as quickly as we can,” Thompson said.
India has been pressing the UK to extradite Mallya after he lost his appeals in the British Supreme Court.
The UK top court’s decision marked a major setback to the 64-year-old businessman as it came weeks after he lost his High Court appeal in April against an extradition order to India.
In June, India urged the UK not to consider any request for asylum by Mallya as there appeared to be no ground for his persecution in the country
Mallya has been based in the UK since March 2016 and remains on bail on an extradition warrant executed three years ago by Scotland Yard on April 18, 2017.
The High Court verdict in April upheld the 2018 ruling by Chief Magistrate Emma Arbuthnot at the end of a year-long extradition trial in December 2018 that the former Kingfisher Airlines boss had a “case to answer” in the Indian courts. (PTI)