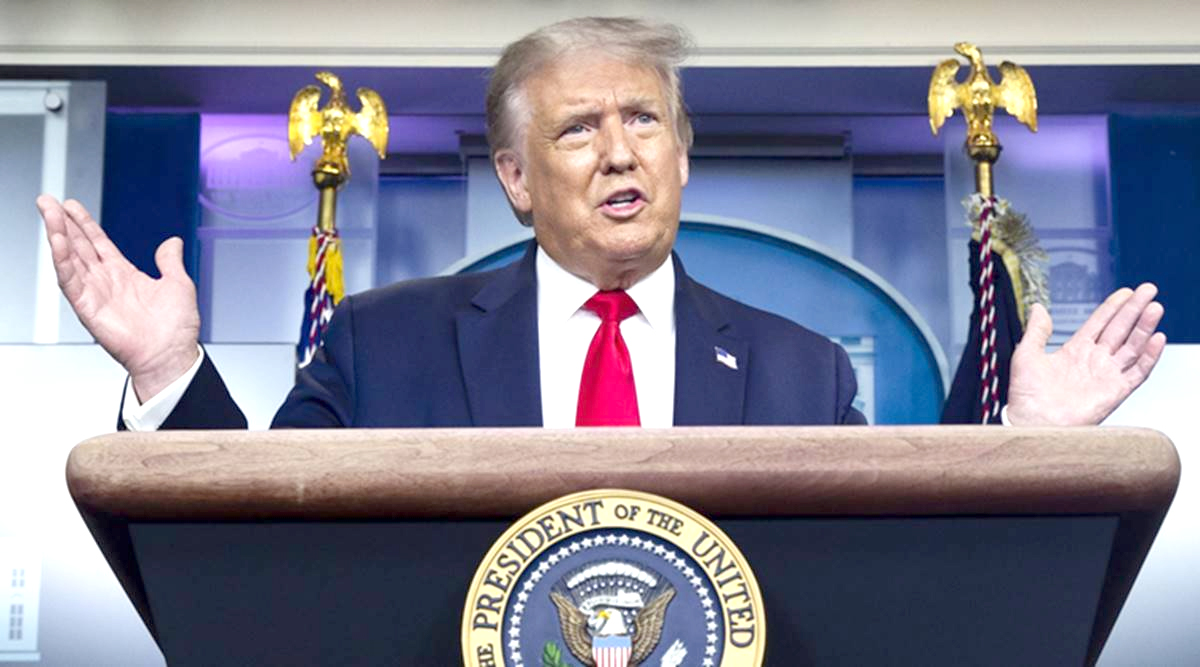 GOA, SEPTEMBER 6: After facing severe backlash over a report that claimed he had mocked American soldiers killed in action, US President Donald Trump has now demanded conservative broadcaster Fox News to fire one of its reporters for allegedly confirming the details mentioned in the controversial report.
In a Twitter thread shared on Saturday, Fox News national security correspondent Jennifer Griffin said that 2 former Trump administration officials had confirmed key aspects of the report, published in The Atlantic magazine earlier this week, AFP reported.
“Two former sr Trump admin officials confirm…that President Trump disparaged veterans and did not want to drive to honour American war dead at Aisne-Marne Cemetery outside Paris,” Griffin’s tweet read.
The Atlantic report alleged that President Trump had cancelled a visit to the Aisne-Marne American Cemetery near Paris in 2018 because it is “filled with losers”. In another conversation during the trip, Trump allegedly referred to the over 1,800 marines who lost their lives during the Battle of Belleau Wood as “suckers” for getting killed, according to the report.
President Trump and his allies have categorically denied the allegations, calling them “fake news”. Soon after Griffin shared the tweets, Trump retorted, “Jennifer Griffin should be fired for this kind of reporting. Never even called us for comment. @FoxNews is gone!”
The otherwise reliably-pro Trump news channel has been criticised for leaving Griffin’s reporting out of its coverage of the story, AFP reported. However, several of her colleagues from Fox News have defended her on Twitter. Republican Congressman Adam Kinzinger, too, came to her defence, by calling her “fair and unafraid”.
The Aisne-Marne American Cemetery and Memorial located in France contains the graves of more than 2,200 war dead, most of who fought in the vicinity of and in the Marne Valley in the summer of 1918. The battle, considered to be the bloodiest marine conflict in US history up until World War II, was a significant event of the First World War. (Courtesy: IE)