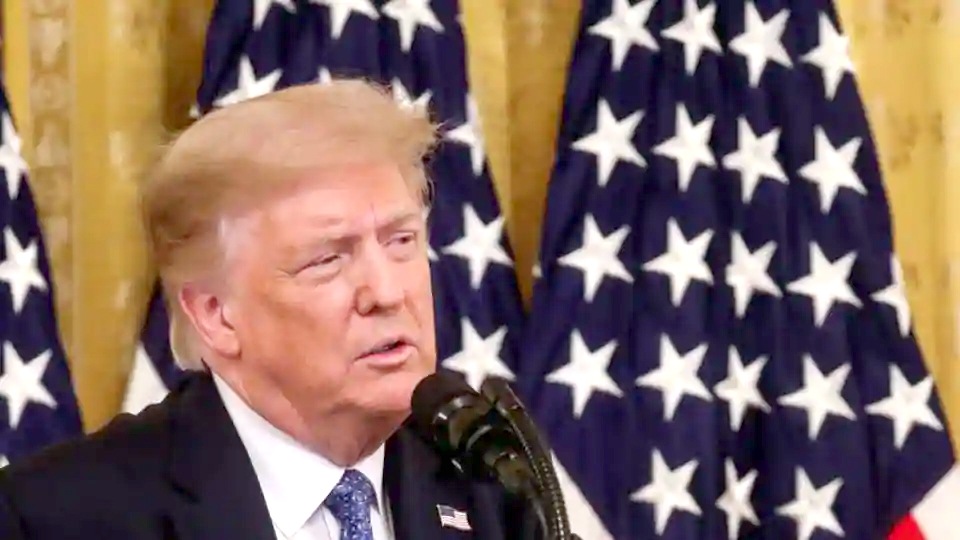 WASHINGTON, July 30: President Donald Trump raised the notion of delaying the next US. election scheduled for November, suggesting without offering evidence that mail-in voting will be subject to fraud.
In a tweet Thursday morning, Trump repeated false criticisms that vote-by-mail is rife with fraud, saying that the election should be delayed “until people can properly, securely and safely vote.”
Trump’s tweet came minutes after the Commerce Department reported the economy shrank at a record 32.9% pace in the second quarter and Labor Department figures showed increasing numbers of Americans claiming state unemployment benefits.
“With Universal Mail-In Voting (not Absentee Voting, which is good), 2020 will be the most INACCURATE & FRAUDULENT Election in history,” Trump said in a tweet Thursday. “It will be a great embarrassment to the USA. Delay the Election until people can properly, securely and safely vote???”
Under a law signed by President John Tyler, the presidential election is held on the first Tuesday after the first Monday in November. It cannot be changed without an act of Congress, which would be difficult to pass in the Democratic-controlled House.
Trump trails Democratic nominee Joe Biden by 8 percentage points in the Real Clear Politics average of polls, as well as in averages of polls in the battleground states of Arizona, Florida, Michigan, North Carolina, Pennsylvania and Wisconsin. (Courtesy: Bloomberg) 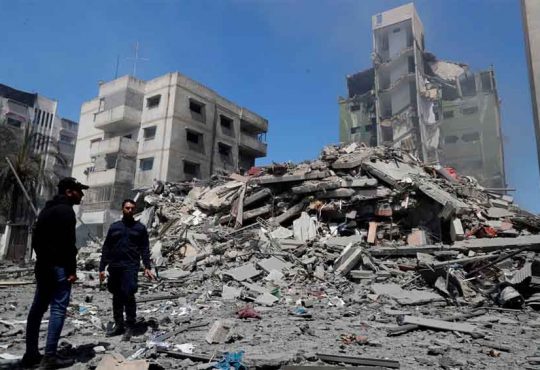 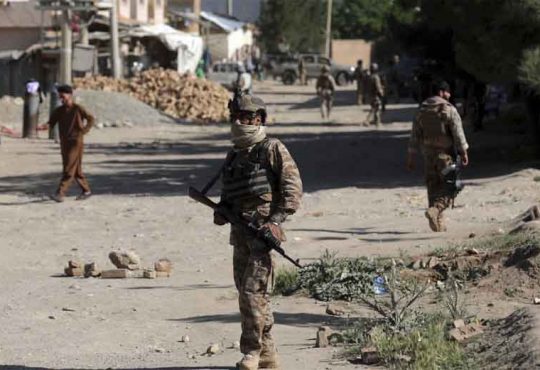