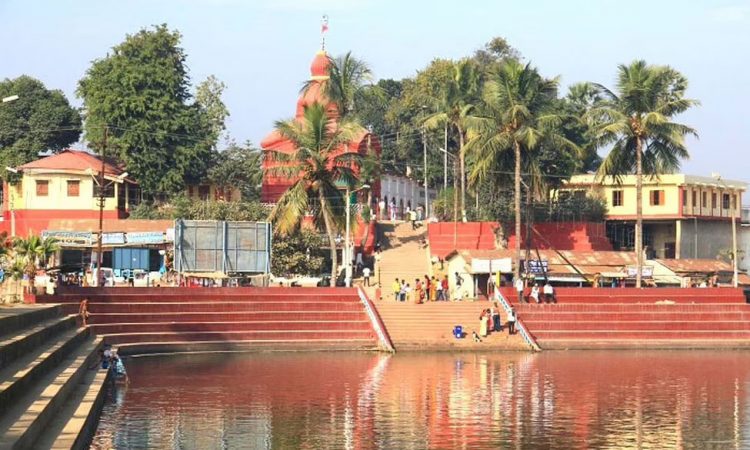 Agartala, December 5: Tripura Chief Minister Biplab Kumar Deb on Saturday launched a website for Tripurasundari shrine — one of the 51 Shakti Peethas of the Hindu religion in the country — providing devotees a chance to catch a glimpse of the temple deity online every day.

Deb said people across the globe would come to know about the temple, its history and relevance from the website www.matabaritemple.in, and that in turn would bring more tourists to the state, generate more revenue and subsequently create employment opportunities.
The temple, considered to be one of the holiest Hindu shrines, stands on a hillock which resembles the back of a turtle, around 55 km from here.
Maharaja Dhanya Manikya built the temple in 1501.
Over two lakh devotees throng the temple during Diwali mela every year.
A trust headed by the chief minister was formed in 2018, after the BJP-IPFT government came to power in Tripura, for the upkeep and maintenance of the shrine.
The CM, after launching the website, said there is provision for making tax-free donation to the temple.
The website would offer a glimpse of the deity twice a day, once for an hour from 4 am, and then between 11:30 am -1 pm, he added. (PTI)