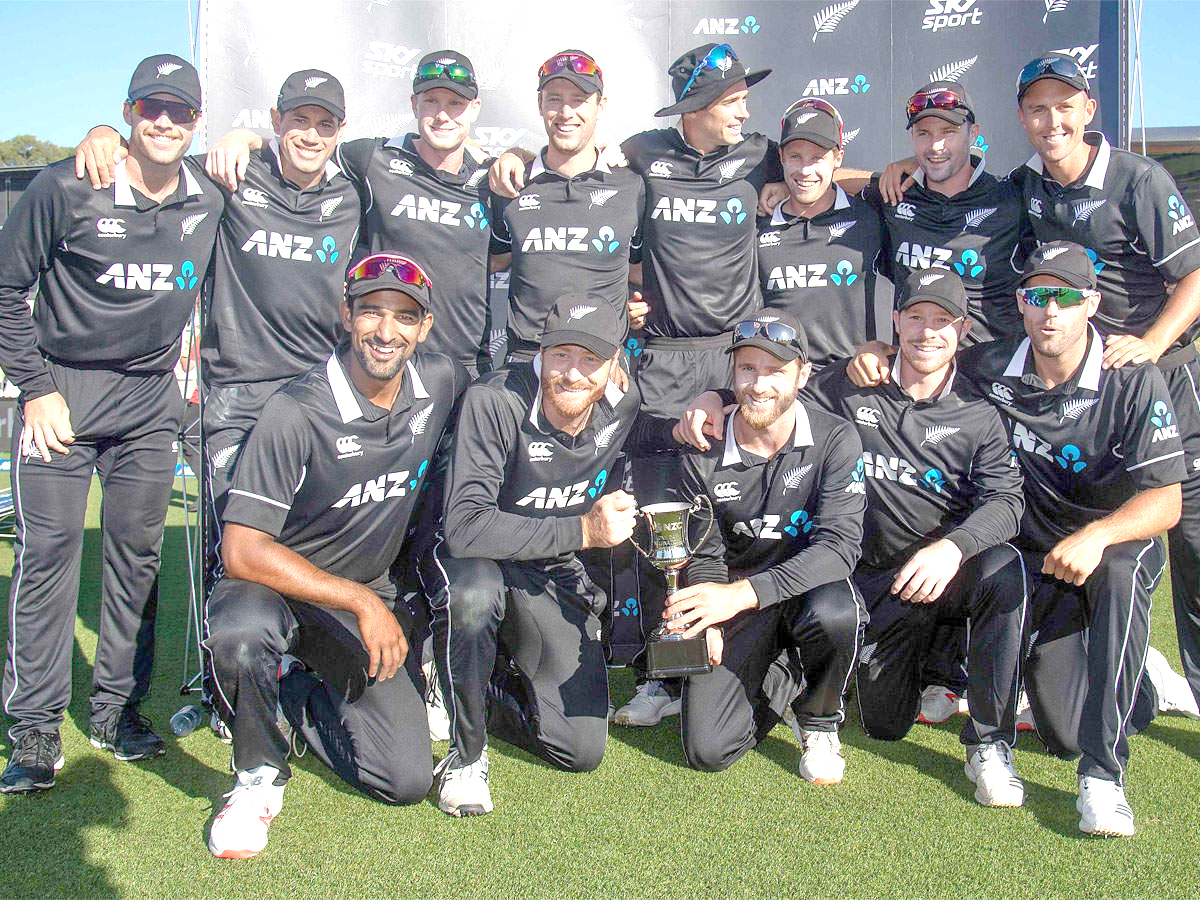 NELSON, January 8: Veteran Ross Taylor and rising star Henry Nicholls both smashed centuries as New Zealand beat Sri Lanka by 115 runs in the third one-day international in Nelson Tuesday to complete a 3-0 series whitewash.
Taylor top-scored with 137, and Nicholls was unbeaten on 124 off just 80 balls, lifting the hosts to 364 for four after they lost the toss and were sent in to bat.
It was a record ODI score at Nelson’s Saxton Oval, where the average is just 275, and Sri Lanka never looked like reaching the mammoth total.
They were all out for 249 in the 42nd over, throwing away their final four wickets without scoring a run as the series ended with a whimper.
Thisara Perera, who scored a blistering 140 in the second ODI, was again the tourists’ standout performer, racing to 80 in 63 balls.
With the series already decided, Nicholls and Taylor used the dead rubber to send a message to New Zealand selectors ahead of this year’s World Cup.
It was Nicholls’ maiden ODI ton and the 27-year-old will hope his strong Test form is finally transferring to the limited overs format.
Taylor’s 20th ODI century tightened the 34-year-old’s grip on the New Zealand record he already holds for one-day centuries.
“I’m getting old and hopefully I’ve got a few more left in me,” he said.
In his last 11 ODI innings Taylor has scored three centuries and six half centuries.
Sri Lanka, who lost a two-Test series against New Zealand 1-0, wrap up their tour with a one-off Twenty20 match against the Black Caps in Auckland on Friday. (AFP)