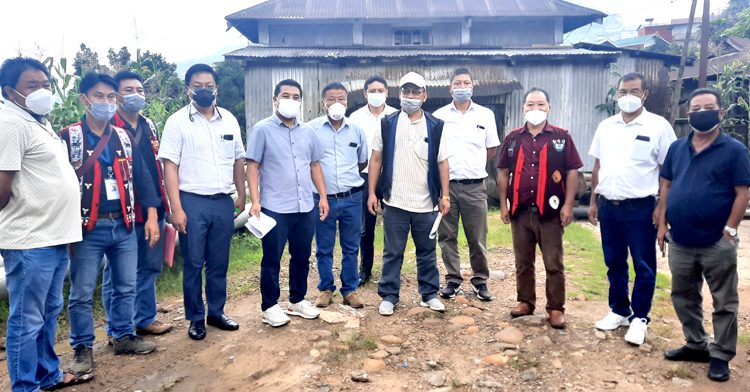 During the visits, officials of the Power Department apprised the Minister about the delay in implementing the scheme under North East Region Power System Improvement Project (NERPSIP), funded by Government of Nagaland and World Bank, due to some issues with the landowner.
The Sub-Station is also part of the scheme intended to upgrade power system requirement, particularly for Mokokchung town, which is already in overloaded condition.
The officials conveyed to the Minister that the above-mentioned scheme is coming to a closure and during the last review meeting, chaired by Secretary, Ministry of Power, Government of India, the Secretary had categorically stated that the State Government should resolve and start the work without delay, failing which the project will be abandoned, since the other sites under the World Bank programme is getting completed in other districts, except for Mokokchung.
The Minister hoped that the Department and the landowner will come to an understanding at the earliest as the public of Mokokchung town will be deprived of developmental infrastructure, which was aimed to cater to power supply requirement of Mokokchung town.
The Minister further urged all stakeholders to come to an agreement and work together in the greater interest of the people and of Mokokchung as it will be a tremendous loss for the citizens for all time to come.