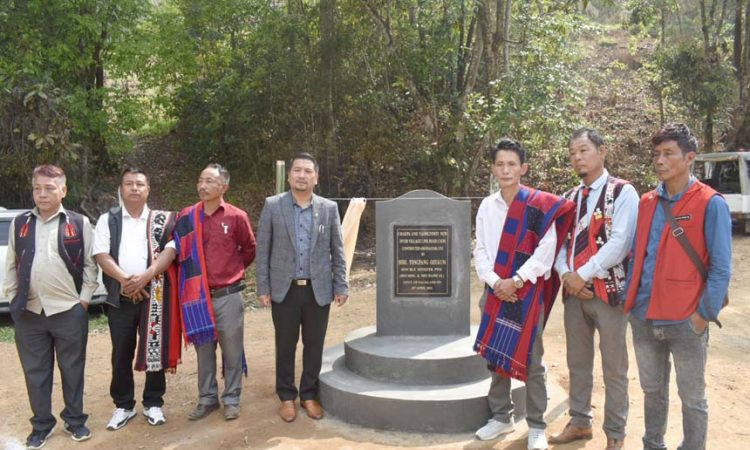 With the construction of the road, it has shortened the distance for the citizens of Phangsang to reach Chuchuyimlang EAC circle office. Besides, the reconstruction of the link road will be a boon for the villagers of Yaongyimti (Old) for travelling to their farms and paddy fields which are situated mostly on the banks of the River Dikhu. (Page News Service)