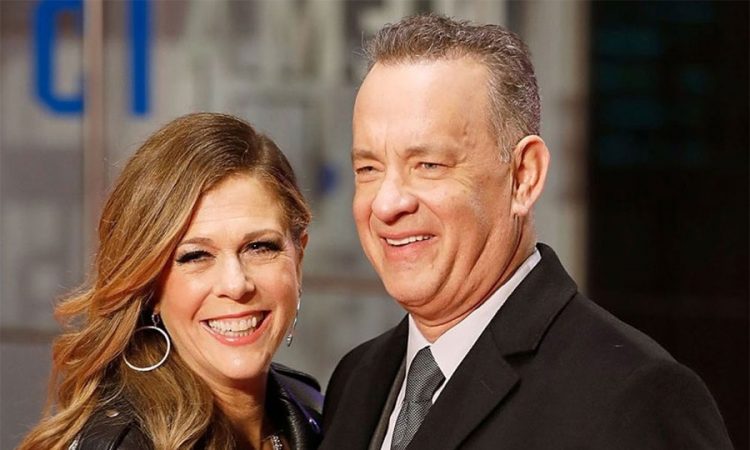 Hollywood veteran Tom Hanks shared his ordeal with COVID-19 and extensively spoke about recovering from it in a recent interview with NDTV’s Rohit Khilnani. Tom Hanks, 63, was diagnosed with COVID-19 when he was in Australia with his wife Rita Wilson (who also tested positive), in March. The actor described his experience with coronavirus in these words, “My experience with COVID-19 has been like everyone else’s except for the first week or so where we were positive.” Hanks said that he has been doing his part by maintaining social distancing and more. “We got over our discomforts and symptoms and now we have just been trying to do our part like everybody else,” he said. The Academy Award winning actor said that there’s no guarantee of whether he is quite immune from coronavirus. “There’s no guarantee. We always keep coming with new information of whether or not we are quite immune from it but in the meantime social distance, wear a mask, wash your hands do your part just like everybody else,” said Hanks.
Tom Hanks and Rita Wilson were in Australia for a new biopic on Elvis Presley, in which the actor was cast as the Elvis’ manager. The Academy Award winner was last seen in A Beautiful Day In The Neighborhood for which he received an Oscar nomination. The actor awaits the release of his next project Greyhound, which is slated to release on July 10 on Apple TV+.
During the quarantine phase in Australia earlier this year, the Forrest Gump actor kept his fans updated via Twitter. The actor got a lot of advice about eating Vegemite in the quintessential Australian way. He also shared what kept him and his wife Rita busy during quarantine. In a Twitter post, he revealed that his wife won 6 straight hands of gin rummy. See his posts.
After recovering from COVID-19, Tom Hanks shared a photo from his plasma donation session on Twitter. He wrote: “Here’s last week’s bag of plasma. Such a bag! After the paperwork, it’s as easy as taking a nap.”
The novel virus which originated in Wuhan, China late last year, was classed as a pandemic by the World Health Organisation (WHO) in March this year. Other celebrities including, Idris Elba and his wife Sabrina, singer Kanika Kapoor, actors Indira Varma, Kristofer Hivju, Olga Kurylenko, Rachel Matthews and Daniel Dae Kim also tested positive for coronavirus.