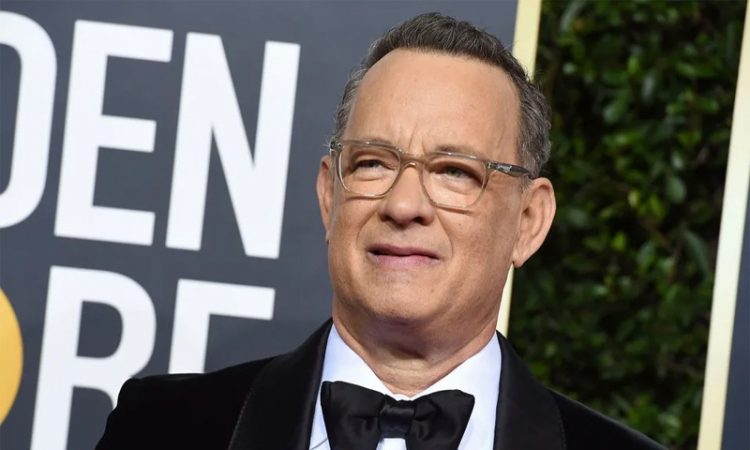 America’s sweetheart veteran actor Tom Hanks says he is set to play a “bad guy” in the Elvis Presley biopic and he hopes to prove the naysayers wrong that he can only play the good guy.
The actor, who was feted with the Cecille B DeMille award at the recently concluded Golden Globes ceremony, is playing Presley’s shifty talent manager Colonel Tom Parker in Baz Luhrmann’s untitled biopic on the legendary musician.
Newcomer Austin Butler is playing Presley.
“If all goes according to plan, I’ll be playing Colonel Tom Parker to Austin Butler’s Elvis Presley and hopefully I will then finally have an answer to all your stupid questions about why I will never play a bad guy.
“I think I’m about to do that. That’s who I am playing next,” Hanks, 63, said backstage after accepting the honour.
The actor, who will be flying to Australia to shoot the biopic, also sent out “good thoughts to Australia for what’s going on down there” in the wake of the devastating bushfires.