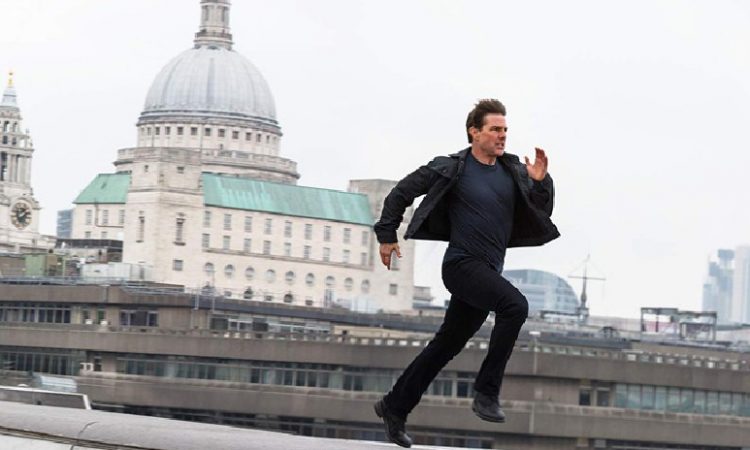 Hollywood star Tom Cruise’s “Mission: Impossible 7” and “Mission: Impossible 8” will not be shot back-to-back as per Paramount Pictures’ original plan. Cruise recently wrapped up the seventh installment in the long-running action franchise, after resuming the filming last September amid the coronavirus-pandemic. The action star was suppose to start the eighth film soon after, but the production had to be postponed due to the change in the release calendar of his other films. According to Deadline, Cruise will be promoting “Top Gun: Maverick” ahead of the film’s planned release on July 2.
The sequel to the actor’s 1986 blockbuster “Top Gun”, “Maverick” will see Cruise reprise his role of US Naval aviator Pete Mitchell, whose call sign is ‘Maverick’, along with returning star Val Kilmer, and new entrants Miles Teller, Jennifer Connelly, and Jon Hamm. After “Maverick” promotions, the actor will then return to the sets of “Mission: Impossible 8”. Over the weekend, Christopher McQuarrie, director of both the “Mission: Impossible” movies, debunked the reports claiming that the seventh film in the franchise had been disrupted by pandemic-related travel issues. In an Instagram post, the filmmaker revealed the team has successfully completed the Middle East schedule and will be returning to London to make a few “finishing touches” to the film.
“Mission: Impossible 7” is scheduled to bow out on November 19 this year, while the sequel is slated for a November 4, 2022 release. (PTI)