Tokyo Olympics officially postponed to 2021 due to coronavirus pandemic 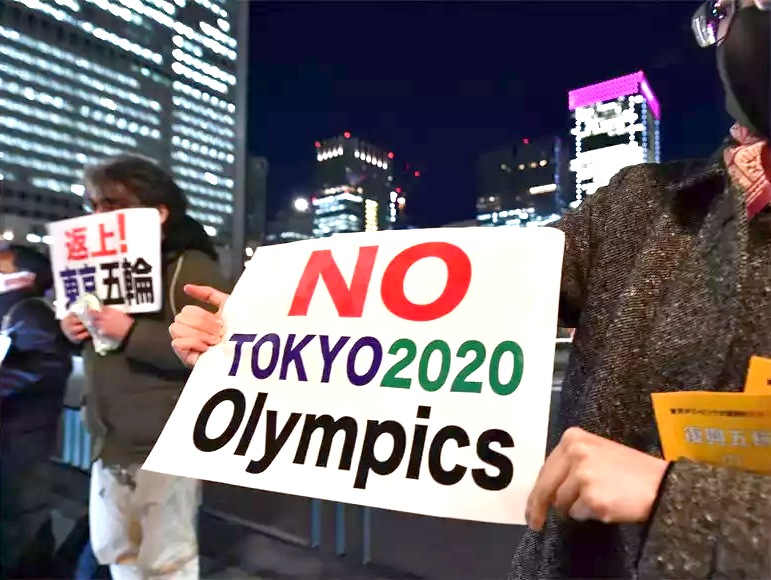 9 more test positive for COVID-19 in Manipur, tally rises to 71