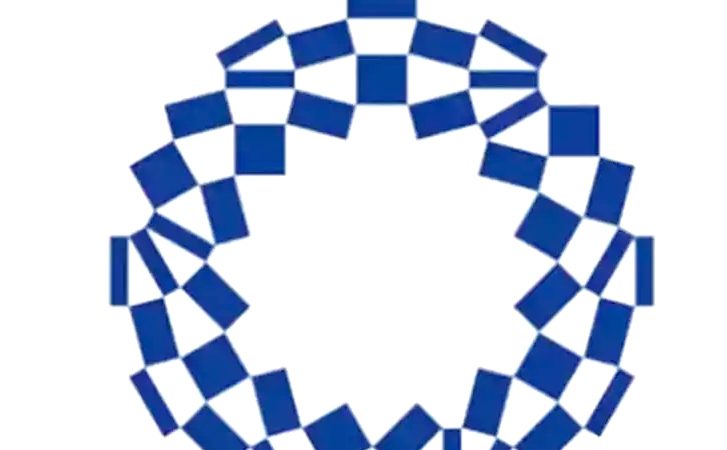 NEW DELHI, July 10: The members of the Indian cricket team (both men and women) have gotten behind the country’s Olympic-bound contingent and have urged the citizens to keep the morale of the athletes high.

The official Twitter handle of the Board of Control for Cricket in India (BCCI) shared a video on Saturday in which the likes of Mithali Raj, Rohit Sharma, Virat Kohli, Jemimah Rodrigues, Ajinkya Rahane, Harleen Deol were seen saying “Cheer 4 India.”
The Indian cricket board captioned the post as: “The BCCI proudly joins the Honourable Prime Minister of India Shri @narendramodi in extending our wholehearted support to the Team India Athletes @Tokyo2020. They have trained hard and are raring to go. Let us get together and #Cheer4India.”
The Indian Olympic Association (IOA) has already confirmed that boxer Mary Kom and men’s hockey team captain Manpreet Singh would be the flag bearers for the Indian contingent at the upcoming Tokyo Olympics. Wrestler Bajrang Punia will be the flag bearer at the closing ceremony. “The flag bearers for the Indian contingent of Tokyo 2020 for the opening ceremony on July 23rd are Mary Kom and Manpreet Singh,” IOA president Narinder Batra said in an official letter.
“The flagbearer for the Indian contingent at the closing ceremony on August 8 will be Bajrang Punia,” the letter further stated.

Batra also confirmed that the total contingent for the Olympics would be around 126 athletes and 75 officials. The contingent comprises 56 per cent of men and 44 percent of women. It has 76 quota places and will compete in about 85 medal positions. The Indian contingent would depart for Tokyo on July 17. (ANI)