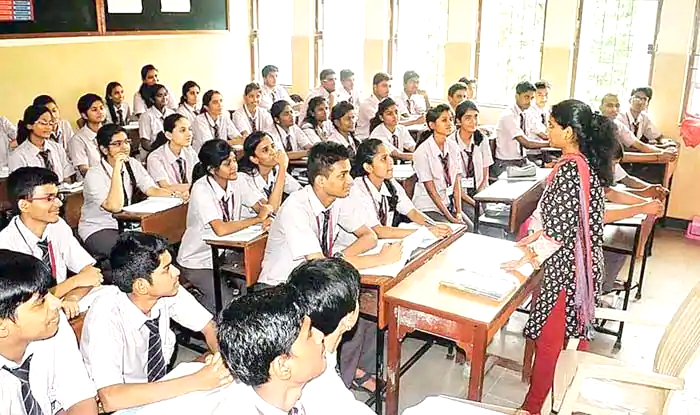 Chennai/Guwahati/Jaipur, November 30: Tamil Nadu and Assam on Monday announced that some higher education institutions would reopen from December as Covid-19 cases have started coming down in these states. Rajasthan, on the other hand, closed all schools till the end of December to prevent spread of the disease.
The educational institutions were supposed to open from the first week of November but most states postponed the reopening as the Covid-19 cases were rising. Only a few states have announced the re-opening of the educational institutions so far.
Tamil Nadu government on Monday allowed reopening of classes for all final year undergraduate students from December 7 across arts and science, technical, engineering and agricultural programs.
In a statement, chief minister Edappadi K Palaniswami said the state will continue to remain in Covid-19-induced lockdown till December 31 but announced some relaxations. Classes for undergraduate and postgraduate students in medicine-related courses will resume from December 7 but classes for first-year students who have been admitted in the 2020-2021 academic year will begin only from February 1, 2021.
Assam’s health and education minister Himanta Biswa Sarma on Monday said that classes in elementary schools from kindergarten to Class 6 will resume from January 1 and hostels in residential schools and colleges will start in a limited manner from December 15.
“The Covid-19 situation in Assam is satisfactory and under control. But keeping in mind the situation in other parts of India and the world, we are on the alert,” he said.
Till Sunday, Assam had recorded 212,617 Covid cases with 981 deaths. At present, there are 3,350 active cases in the state. The recovery rate is 98 per cent while the death rate is at 0.46 per cent. Sarma said the number of positive cases has continuously gone down in November starting from 325 average daily cases in the first week of November to 158 cases daily in the last week.
Though Assam had allowed the resumption of offline classes from Class 7 and above earlier, the junior classes had not started in schools. Sarma informed that classes will start in a staggered manner and detailed SOPs will be announced within the next few days.
Students will be allowed to attend classes based on written consent from parents while students staying in hostels will be allowed entry only after they undergo Covid-19 tests.
In Rajasthan, the government announced that all educational institutions will remain closed till December 31 as the state imposed lockdown in containment zones and extended the night curfew to 13 districts from earlier eight. Night curfew will not be applicable for industry factories having night shifts, pharmacies and marriages.
“Rajasthan is at a critical juncture in its fight against Covid-19. Over the last few weeks, the number of new cases has been rising. The confluence of certain factors, such as recent festival season, the onset of winter and laxity in the observance of the Covid-19 guidelines, pose the risk of the situation becoming aggravated, thus putting a strain on the health infrastructure,” said Abhay Kumar, principal secretary, home, while issuing the new guidelines.
The order also said that in areas outside containment zones, schools, colleges, educational and coaching institutes will remain closed till December 31. Also, cinema halls, theatres, entertainment parks, social or religious, or any large congregation will not be permitted to function.
Rajasthan has recorded over 2.65 lakh Covid-19 cases and death of 2,292 people with the daily average of over 3,000 cases since Diwali. (Courtesy: HT) 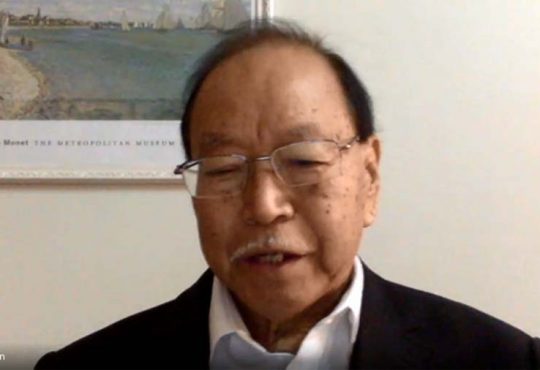