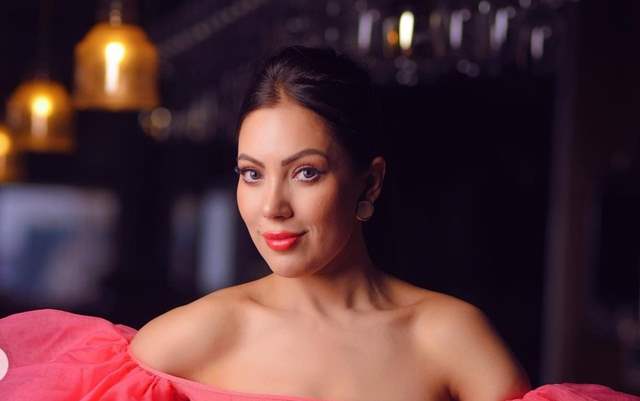 Police have registered a case against television actor Munmun Dutta in Indore for allegedly using an objectionable word against a Scheduled Caste community, an official said on Wednesday. A video of Dutta using a particular word against the community had gone viral on social media recently, he said. This is the second FIR to be filed against the actor after the video.

Based on a complaint lodged by Akhil Bharatiya Balai Mahasangh president Manoj Parmar, an FIR was registered against Dutta under relevant sections of the Scheduled Castes and Tribes (Prevention of Atrocities) Act, the official said.
In his complaint, Parmar said that the use of a “racist” word by Dutta in her video has hurt the sentiments of the Scheduled Caste community, especially the Valmiki community.
An FIR was earlier registered against the actor after Rajat Kalsan, convenor, National Alliance for Dalit Human Rights, filed a complaint in Hansi, Haryana.
Munmun, who plays the role of Babita in Tarak Mehta Ka Ooltah Chashmah, has already apologised for her controversial remarks even before the case was filed. The actress had released her apology on May 10 on social media. “This is in reference to a video that I posted yesterday where in one word used by me has been misinterpreted. It was never said with the intent of insult, intimidate, humiliate or hurt anyone’s feelings. Because of my language barrier, I was genuinely misinformed about the meaning of the word. Once I was made aware of its meaning I immediately took the part down. I have utmost respect for every single person from every caste, creed or gender and acknowledge their immense contribution to our Society or nation,” she had said. (PTI)