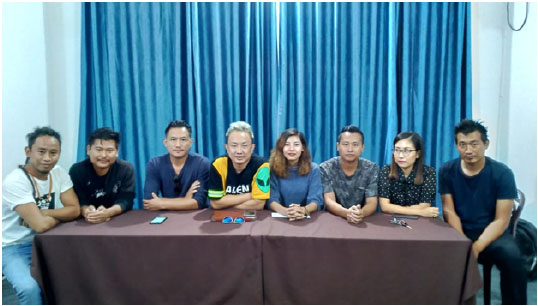 Thuwuni Musical Festival is for the first time moving out of Pughoboto since its inception in 2014, and would be taking place this time at Noune Resort Dimapur from November 27 to November 29.
This was informed today by Alobo Naga here at Hope Café, Dimapur while interacting with the media fraternity in the presence of the core team. Alobo is one of the founding members of Thuwuni as well as heads Musik-A, an event-based company which took over the festival in the year 2018.
Alobo said that the festival was designed to promote the economic, living condition & the welfare of the people and the area but keeping in mind the poor roads and unavailability of venues where the festival could be held, the festival has been shifted. He, however, maintained that over the years the festival has gained much traction and received overwhelming response and he hopes the same this time too.
He further informed that in order to cater bigger audience and make it more accessible to the visitors and tourist, Thuwuni Music Festival has been scheduled closer to Hornbill Festival so that people who are coming to Hornbill can enjoy the festival too, and those attending Thuwuni can stay back for Hornbill.
Describing further the vision behind the festival, he said that it is an attempt to create a platform for the upcoming Naga artistes and musicians to showcase their talents and share the stage with International & national artiste as well as to create a livelihood opportunity for the rural farmers and local entrepreneurs, and to provide a unique rural and adventure tourism experience to the visitors.
He said that this year, silent disco and drive in movie will be introduced in Thuwuni besides the local food court for organic local food and varieties of local beverages, stalls for local entrepreneurs, and outdoor activities like angling, boat ride, water safari, quad biking, outdoor camping etc.
The first two nights of the 3-day festival will have different music that will cater to the tastes of specific groups of people. The third night called “Pink Night: Women Empowerment” will feature three female Djs viz. Dj Danika (Ukraine), Dj Rhon (Bangalore), and Dj Aloza (Nagaland).
The tickets for the festival are priced at Rs 300 per person per night and a VIP ticket which has a limited issuance of 100 tickets per night. 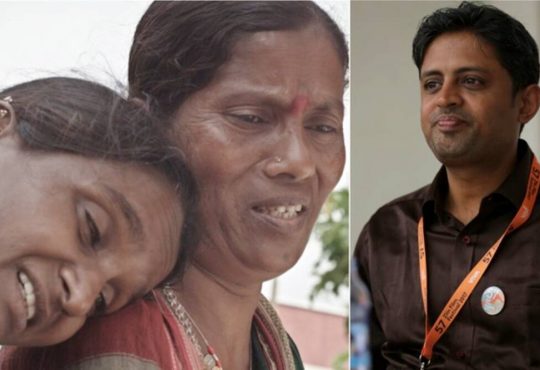 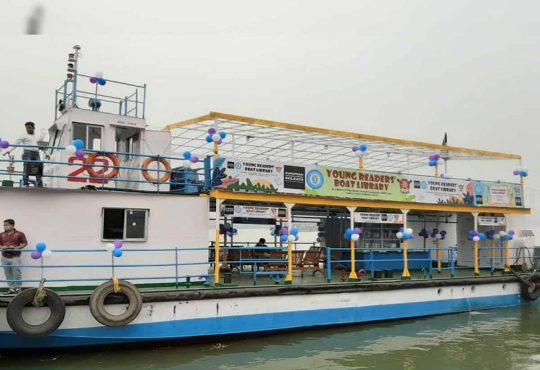