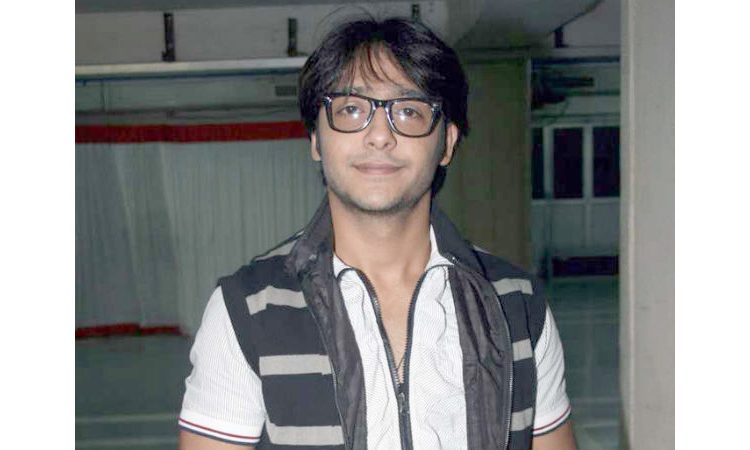 It was December 31, 2015, when actor Vishal Thakkar asked his mother Durga to join him to watch Star Wars: The Force Awakens at a theatre. She regrets not going. That was the last time she saw her son. At 10.30 pm, Vishal borrowed Rs 500 from Durga and left their Mulund flat. At 1 am, he texted his father Mahendra, a businessman: ‘I am going to a party. See you tomorrow.’ The next morning, Thakkar went missing. Vishu, as his family called him, would be 33 years old now. “I have no clue what happened to my son,” said Durga, 60. It has been three years, but the case has not progressed an inch.
Vishal became famous after his seven-minute role in Munnabhai MBBS in 2003. Later, he bagged roles in Tango Charlie (2005) and popular TV comedy Taarak Mehta Ka Oolta Chashma.
Police said he was last spotted by his girlfriend on Ghodbunder Road at 11.45 am on January 1, as he hailed an autorickshaw to Andheri for a shoot. His last Facebook post was at 12.10 pm, wishing a ‘Happy New Year’.
Soon after, his phone was found switched off. No hospital reported an unidentified man matching his description, there was no ransom call and his phone was never found switched on again. Even his bank account has shown no activity since.
Former investigating officer Mahendra Puri, who filed the missing complaint at Mulund police station, said: “Initially, we suspected the girlfriend. But her statement had no discrepancies.”
Since Vishal’s last call data records traced him to Ghodbunder Road, the case was transferred to Kasarvadavli police. Inspector N A Kulkarni said: “We don’t know if it’s a murder, or a kidnapping, or he has run away.”
Three months before he went missing, however, Vishal had run into trouble. His family suspects that it could be the reason for his disappearance.
In October 2015, his then girlfriend, also a TV actor, had lodged a complaint of rape and assault against him. “She frequented our house. One day they were together and the next day, she landed at my door with police,” said Durga. “It was a minor fight. Later, the two of them resolved it,” she added. The actor even withdrew her complaint. Eight months ago she was found dead in her Kandivali flat, possibly due to a heart attack.
“He was a mumma’s boy. He could not bear the insult we faced,” said Durga. The police said his acting career took a hit after the complaint, leaving him depressed.
A few months ago, the missing case came to constable Rajesh Pandey, who is known to have traced 800 missing persons in Mumbai. He posted Vishal’s photo on a pan-India network of railway officers, hospitals and police officers probing missing persons. “No trace yet,” he said.