HomeInfotainment‘This is Amitabh…’ he said
Infotainment
2 years agoNovember 3, 2019No tags 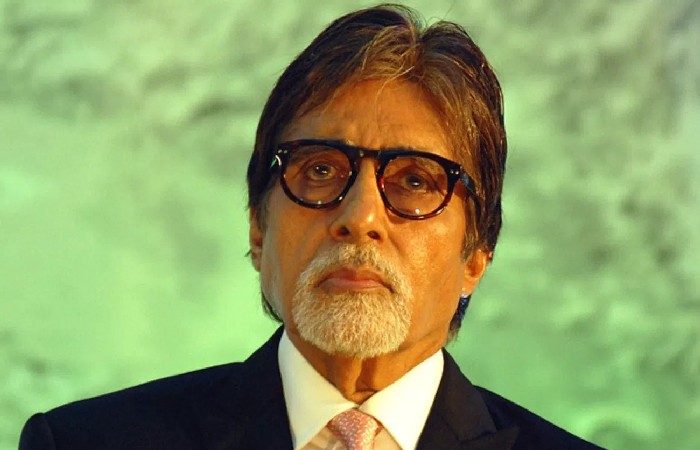 The thing to remember about Amitabh Bachchan is that everyone has their own story. When an actor has endured for 50 years on screen, he becomes a Rorschach test, signifying different things to different people. Your version depends on your vintage, gender, taste. For those of us who came of age in the 1980s and 1990s, he cut a colossus-like figure, towering over the movies. He was, as India Today magazine dubbed him, a one-man industry. Heroines, comics, even music composers were downsized in his heyday because when you had Bachchan, you needed little else.
Some of my favourite Hindi movies are still the ones that established his Angry Young Man persona – Zanjeer, Deewaar, Sholay – and the later ones that established his incredible comic timing and charm – Don, Amar Akbar Anthony. For us, Amitabh Bachchan was shorthand for Hindi cinema. He was so large and dazzling that we couldn’t see anything else.
I remember one of my earliest assignments as a cub reporter for Movie magazine. There were no cell phones or entourages then. We used to go studio-hopping and do interviews with the actors who happened to be shooting there. One day, I walked into Filmistan studio and asked a lightman – aaj kaun aya hai? He simply said: “Bhagwan.” Bachchan was in the building. But I didn’t get an interview.
I first interacted with him in the early 1990s. The legendary American photographer Mary Ellen Mark had been commissioned by the film magazine Premier to do a shoot with leading Hindi film actors. I was the assistant, lining up the talent. When I finally got through on the landline, he introduced himself, saying, “This is Amitabh” as though that baritone could belong to someone else. I was a confident, trained-in-America journalist but I had to sit down to speak with him. I can’t recall why he declined.
Years later, I was interviewing him for the American trade magazine Variety. He had just started his blog and was explaining how he exercised at dawn, shot through the day and wrote his blog around midnight. I asked, “When do you sleep?” And he replied with a straight face – “during interviews”. This wicked sense of humour has always been in place. He says incredibly funny things without any change in expression. For years now, he’s teased me about my weak Hindi-speaking skills. Like him, I’m from UP and he insists that I sharpen my mother tongue.
A few years ago, I used to do a talk show called The Front Row. In the second year, the television channel it was aired on decided that we must have 2 versions – Hindi and English. We would shoot these back-to-back. I took classes with a Hindi tutor for months, and as luck would have it my first guest for the double show was Amitabh Bachchan. During the English shoot, he was his usual self – guarded, humble, a little bored because he had done this too many times. But when we shot for Hindi, he became a different person – laughing uproariously and animated. At one point, he used the word ‘vatanukoolit’ and the fear must have shown on my face because the show writer, who was speaking to me through the in-ear device, whispered: “Don’t panic, he’s saying air-conditioned.” It was one of my best interviews.
But my favourite AB memory is a poetry-reading session on a terrace. There were few people. He read his father Harivansh Rai Bachchan’s classic, Madhushala, patiently explaining the lines I was too ‘angrez’ to understand. It was magic. Like the man. 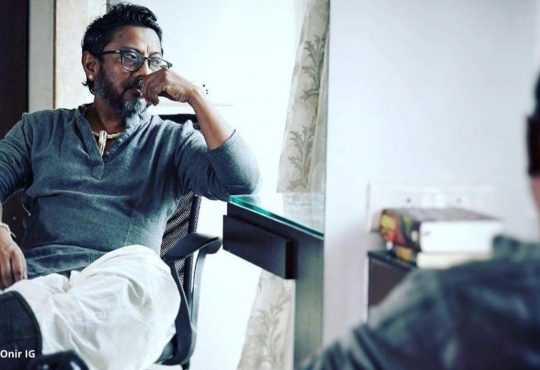