Sign in
Home Infotainment There is no point making documentary films: Akshay Kumar

There is no point making documentary films: Akshay Kumar 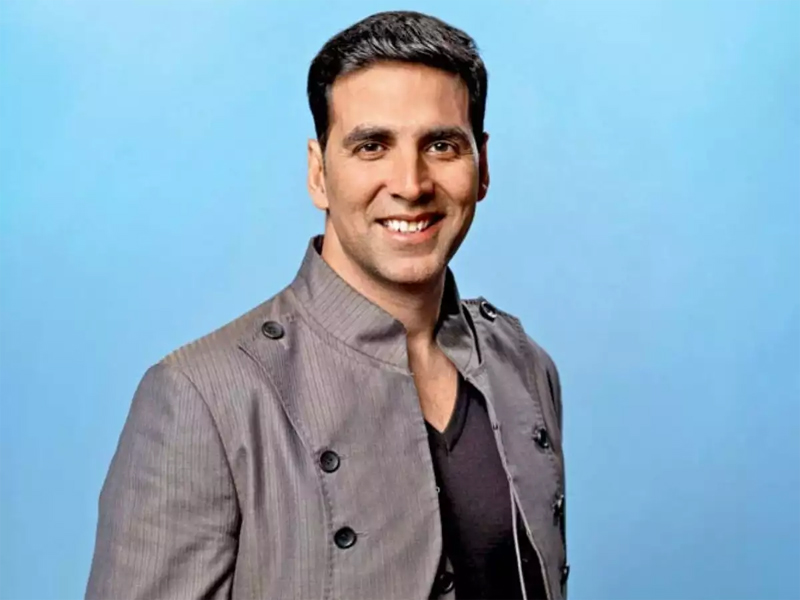