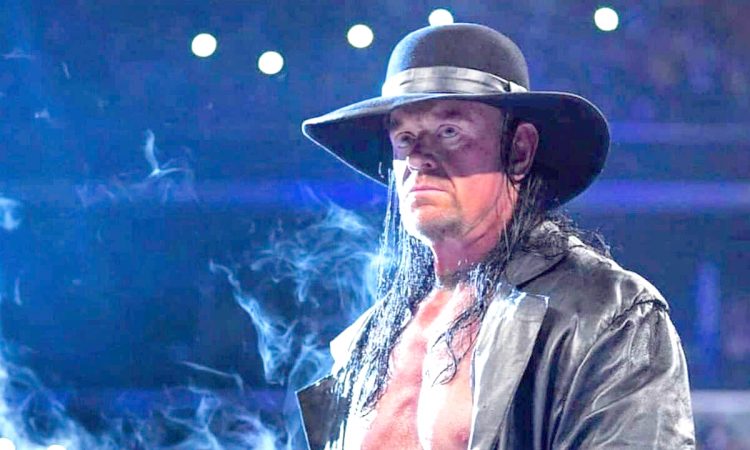 Stamford, November 23: Legendary wrestler Mark William Calaway, popularly known as by his ring name The Undertaker, called curtains to his illustrious career spanning three decades at WWE’s Survivor Series on Sunday.
Interestingly, the 55-year-old made his WWE debut exactly 30 years ago at Survivor Series on November 22, 1990 and now, he walked down to the ring for one last time on the same day this year.
Speaking at the ThunderDome from his ‘Final Farewell’, the WWE legend said that the time has come to let The Undertaker rest in peace.
“For 30 long years I’ve made that slow walk to this ring and have laid people to rest time and time again. And now my time has come. My time has come to let The Undertaker rest in peace,” he said.
After Drew McIntyre’s clash against Roman Reigns at Survivor Series on Sunday, a number of WWE legends namely Big Show, The Godfather, The Godwinns,Shane McMahon, Kevin Nash, Ric Flair, Booker T, Jeff Hardy, Mick Foley, Triple H and Kane entered the ring to pay homage to The Undertaker.
Subsequently, a video montage was also played to celebrate the stellar career of The Undertaker.
In June, the legendary wrestler announced his decision to end his in-ring career during the fifth and final installment of his documentary ‘Undertaker: The Last Ride’ on WWE Network–the glimpse of which was also shared by the wrestler on his official Twitter handle.
Born on March 24, 1965 in Texas, The Undertaker began his professional career in 1987, working as various gimmicks for World Class Championship Wrestling (WCCW) and other affiliate promotions.
After making his WWE debut in 1990’s Survivor Series event, he went on to become on of the most iconic stars of the WWE as his ‘The Deadman” avatar gave chills to his competitors as well as spectators.
Widely regarded as the greatest wrestler of all-time, The Undertaker is a seven-time world heavyweight champion. He bagged a total of six tag team titles and is also a one-time champion of Royal Rumble (2007) and a 12-time Slammy Award winner.
The Undertaker registered back-to-back 21 victories in WrestleMania–a streak which was eventually broken by Brock Lesnar in 30th edition of the showpiece event. Besides Lesnar, only Roman Reigns has managed to beat The Undertaker in WrestleMania. (Agencies) 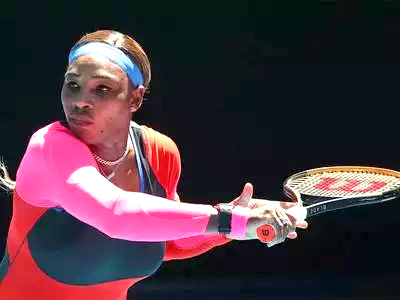 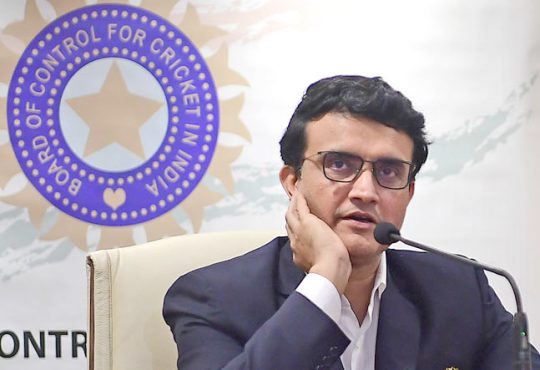 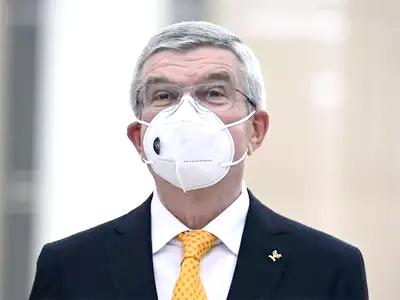 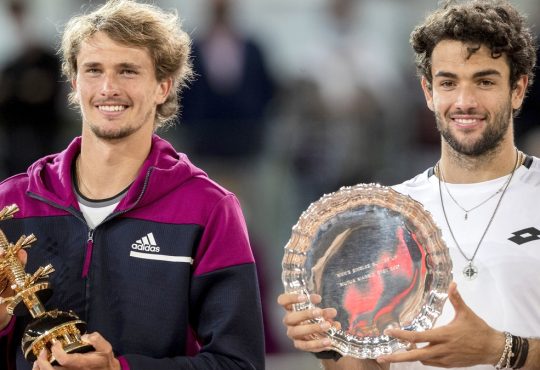