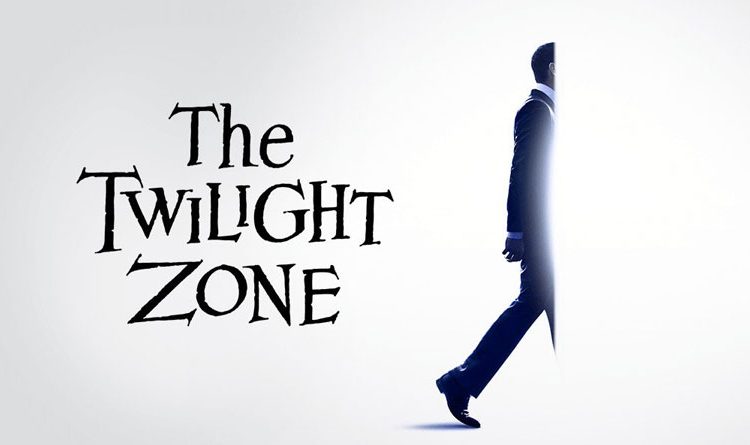 The Twilight Zone has been cancelled at CBS All Access, days before the streaming service’s rebranding as Paramount Plus on March 4. The show, which is a reboot of the timeless anthology series created by Rod Serling, will not come back for a third season on the ViacomCBS-backed platform.

The Twilight Zone featured writer-director Jordan Peele as host and narrator. Peele and Simon Kinberg also served as executive producers on the series.
Sources told The Hollywood Reporter that Peele’s Monkeypaw Productions and Kinberg’s Genre Films were both ready to walk away from the series though CBS All Access/Paramount Plus wanted the series to continue.
Julie McNamara, head of programming at Paramount Plus, said the entire production team truly reimagined The Twilight Zone for the modern age.
“They upheld the classic series’ legacy of socially conscious storytelling and pushed today’s viewers to explore all new dimensions of thought-provoking and topical themes that we hope will resonate with audiences for years to come,” McNamara said in a statement.
The episodes of the series, which will remain on the soon-to-be launched streamer, have featured star-studded cast including Steven Y. (PTI)