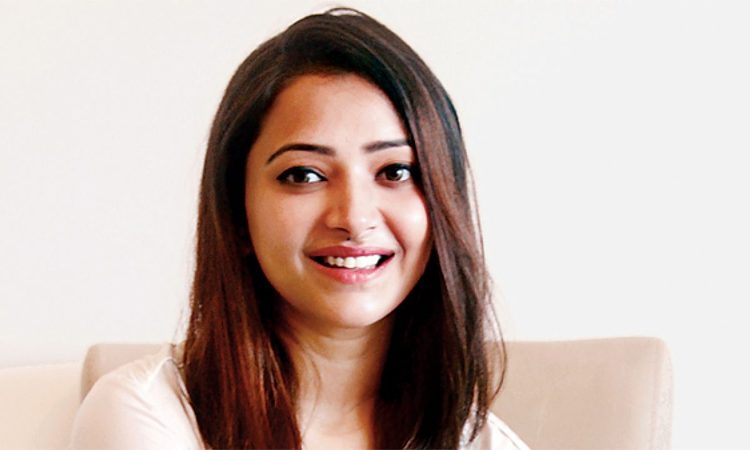 National award-winning actress Shweta Basu Prasad, portraying a journalist in the film The Tashkent Files, has said searching for truth can, at time, cost life as the powerful tend to suppress voices. The Tashkent Files, released on Friday, revolves around the mysterious death of former Prime Minister Lal Bahadur Shastri in 1966, soon after signing the Tashkent Agreement between India and Pakistan to end the 1965 war.
“Ragini (Shweta’s character) starts the investigation into the Shastri’s mysterious death because she was looking for a scoop and wanted to prove herself to the organisation. But deeper she delved into it, she felt determined to know the truth behind the death. But eventually she realised truth-seeking is highly costly in India,” Shweta said.
According to her, the practice of “honest journalism has been suppressed by the powerful. If some gets fearless, he/she disappears and could eventually get killed”.
The 28-year-old actress admitted that she did not know much about Shastri’s life before getting on board for the film. “In school we really do not get to read much about him and that’s why we do not know much. It’s good that our generation is raising questions. Unless we question the narrative will not change. Why even after 53 years, no one knows how Shastriji died?” the actress wondered.
Directed by Vivek Agnihotri, the film also features Naseeruddin Shah, Mithun Chakraborty, Pallavi Joshi and Pankaj Tripathi.