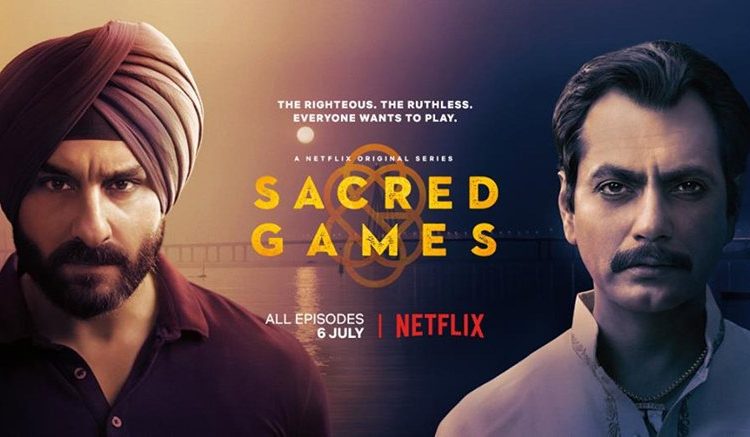 “Sacred Games was our House of Cards moment in India,” says Neha Sinha, director of international originals at Netflix India. The content was local, but the success was global, and that’s the outreach strategy the OTT platform aims for.
“The show gained a lot of traction in Latin America, the US and Europe,” Sinha says. The Season 2 trailer, released in July, has 12.7 million views so far on YouTube.
As the platform’s first Original Series in India, Sacred Games was crafted for a global audience, a goal it met, Netflix says, with two of three viewers for S1 from outside India.
“People fell in love with characters like Gaitonde, Bunty, Kukoo and Katekar and hence the anticipation for Season Two has been high as well,” she adds.
While much of the overseas viewership was made up by non-resident Indians and people of Indian origin, the show also won critical acclaim overseas.
“We had an amazing crew who put together Sacred Games with high production values and brought the shooting style of cinema to a television series,” Sinha says.
In the wake of the success of Sacred Games, another 16 Indian Original Series were announced, seven of which have since been released. Much of the success of these series is being attributed to the unconventional content and exciting visual treatment.
Netflix’s effort going forward, will be to identify fresh talent — from writers to directors and production executives. “We want to support people who are telling stories that really haven’t been told before, and doing it in a meaningful way,” Sinha says. “I’m also thrilled that two-thirds of our 16 series have a central woman character.”