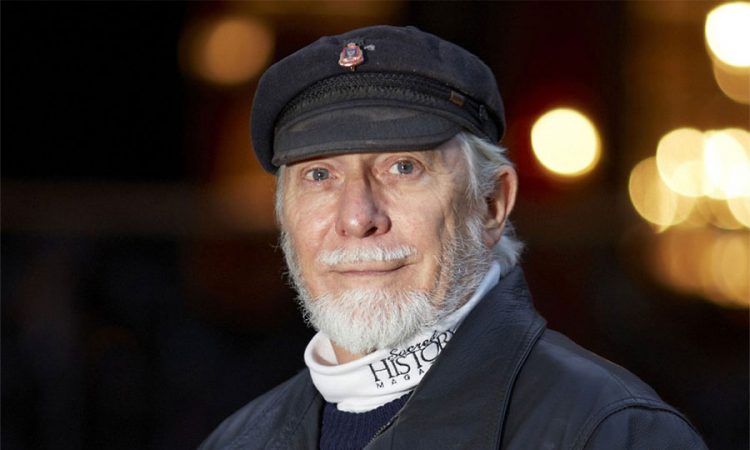 Los Angeles, May 11: “The Chronicles of Narnia” producer Douglas Gresham says he hopes Netflix’s adaptations of CS Lewis’ fantasy novels will be episodic so that they are able to capture “every single nuance” of the books on screen.
In 2018, the streamer and The CS Lewis Company entered into a multi-year deal, wherein all series and films produced will be credited as Netflix productions.
Mark Gordon of Entertainment One alongside Gresham and Vincent Sieber are attached to serve as executive producers for series and as producers for features.
Gresham, who is Lewis’ stepson, expressed his wish while speaking to William O’Flaherty for ’90 Seconds to Knowing CS Lewis’ online show.
“(I would) love it to be an episodic thing. Because with a movie, you have an hour, maybe two hour maximum if you really stretch it, to put an entire book – an adventure storybook – into the film.
“And you just can’t do it… The entire book, every single nuance of it, on the screen,” the producer said.
He further said that he hasn’t heard from Netflix about the adaptations since making the deal.
“I have not heard a word from them. I’m kind of getting worried myself as to whether anything’s ever going to happen,” he said.
Disney was the first studio to bring the novels to life on the big screen with 2005’s “The Lion, the Witch, and the Wardrobe” and “Prince Caspian” in 2008.
“The Lion…” earned over USD 745 million worldwide, but the sequel could only manage USD 419 million.
Fox took over for the third Narnia film, “The Voyage of the Dawn Treader”, which too failed to replicate the success of the first film. (PTI)